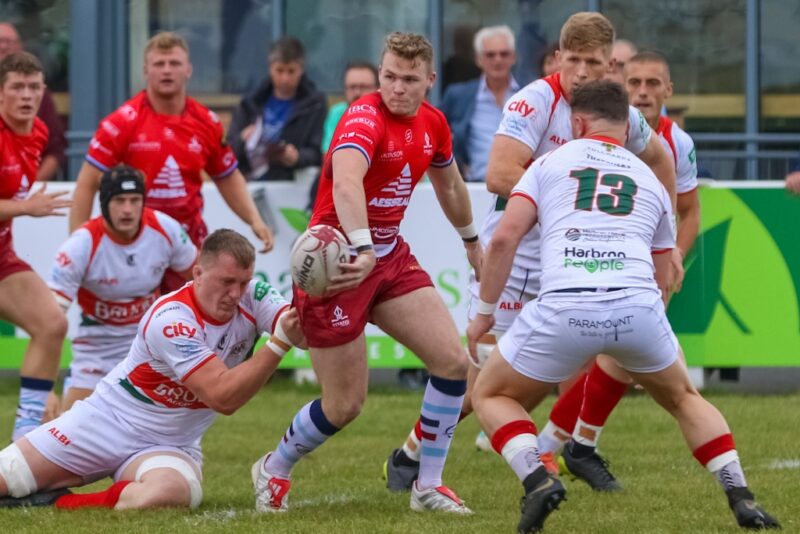 Nottingham have announced the signing of Sam Hollingsworth from Rotherham Titans for the new Championship season.

The fly-half made 22 appearances for the Titans in all competitions last season, scoring two tries and a combined points tally of 133.

He steps into the Green and Whites options at half-back which are without Canada international Shane O’Leary, who move to Pro D2 club Rouen last month.

Hollingsworth started his career at his local club, Broadstreet, before making the switch to Birmingham Moseley at the start of the 2017-2018 season.

He then joined Rotherham in July 2019 and entered a season which would see the Titans battle to avoid relegation from National One, falling short in their efforts by finishing three points off Moseley under the RFU’s formula.

New club Nottingham performed above expectations in the second tier, however, to claim sixth place in the final standings ahead of Jersey Reds and Bedford Blues.

Nottingham head coach Neil Fowkes said: “Sam is the sort of player of player that fits our attacking mindset whilst also showing he can manage a game well at National One level with Rotherham and Moseley before that.

“We are looking forward to developing Sam into a Championship fly half and having spoken with him at length I am sure he will be up to the challenge.”