Home / Latest News / How did Ealing academy starlet Harrison Obatoyinbo come to be signed by Toulon?

How did Ealing academy starlet Harrison Obatoyinbo come to be signed by Toulon? 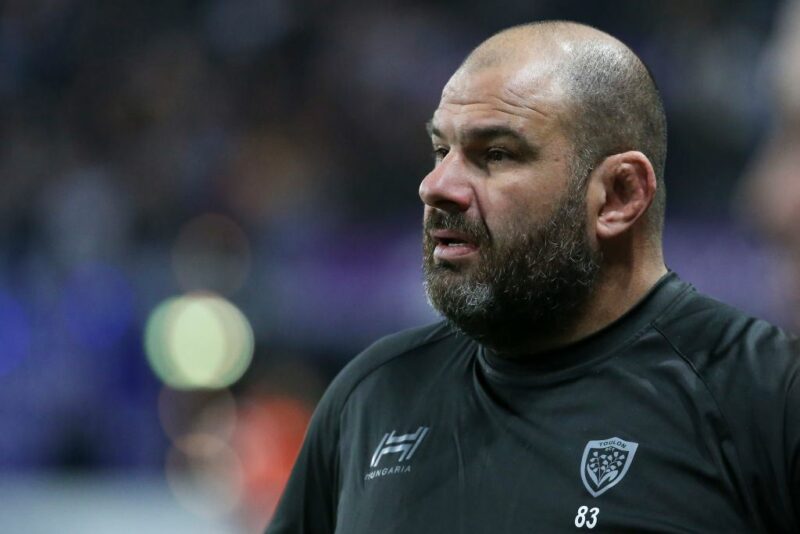 Trailfinders Academy starlet Harrison Obatoyinbo will always be grateful to the club that gave him a second chance after sealing a dream move to Toulon.

Released by Saracens last year, full-back Obatoyinbo joined Ealing’s academy, who facilitated his move to the Med after he starred for their partner side Brunel University.

Obatoyinbo, 19, whose older brother Elliott is still at Saracens, told The Rugby Paper: “I’d just finished training when my agent rang and asked if I could speak French?

“I said, ‘What do you mean?’ and he told me Toulon had made an approach. Last week everything started going through and a deal was done, so it’s unbelievable.

“I actually didn’t believe it at first but while I really like it at Ealing and they’ve been brilliant, it’s an amazing opportunity to go to the south of France and one I had to take.”

Obatoyinbo finds himself following in the footsteps of Delon Armitage, another English full-back who made it big in Toulon. He added: “For a while he was one of my favourite players and he was an incredible full-back, so it’s amazing to think I’m following him.

“I’m a full-back first but I can play on the wing as well and I really look up to guys like Cheslin Kolbe and Telusa Veainu – dynamic guys who have a bit of footwork.

“I like to think I share those attributes and I’m quite a free player, not your classic full-back who catches and kicks. I think I offer something a bit different.”

While Ealing would love to have kept Obatoyinbo, he added: “There was a release clause in my contract if a top-flight club came in for me, but the Trailfinders Academy is very professional and a lot of boys are coming through to train with the first team.

“I was at Saracens until the U18s and they didn’t sign me, but the academy here is 100 per cent professional and it shows that if you don’t make it straight away there are other options. Ealing are ready for the Premiership and their academy is a big part of that now.”