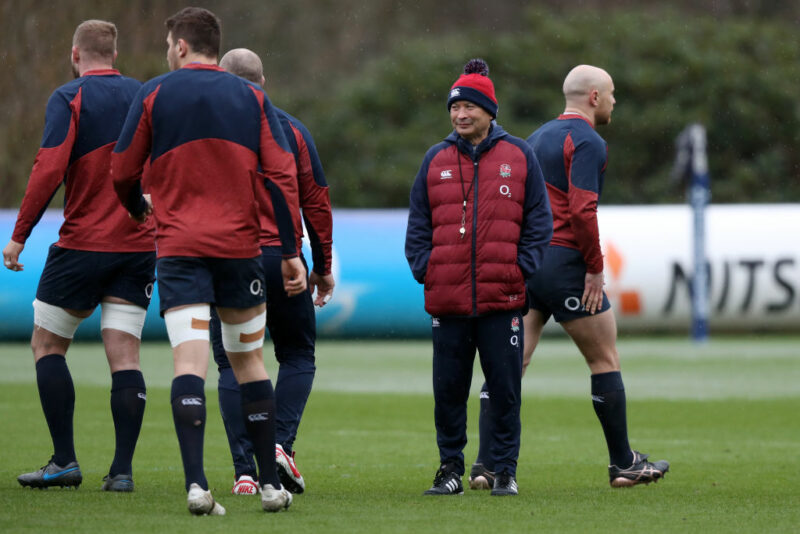 EDDIE Jones has attracted the interest of four NRL clubs despite pledging his future to the RFU after being asked to take a 25 per cent pay-cut.

Jones, who was the highest-paid international coach, had a contract worth £750,000 before taking a cut due to COVID-19.

The 60-year-old maintains he is committed to England until the next World Cup, but The Rugby Paper understands four NRL sides are keen to work with him.

Jones, a former Sydney school teacher, has not worked in Australia since 2007 when he left the Queensland Reds to move to Saracens.

England have won 42 of the 54 games under Jones since he took over from Stuart Lancaster after a disastrous 2015 World Cup campaign.

Jones is wanted in the NRL to work as a head of performance with a young coach beneath him learning his methods.

He had been linked with both the Canterbury Bulldogs, to work with Trent Barrett, and the Cronulla Sharks alongside John Morris. The St. George Illawarra Dragons want someone to work with Shane Flanagan and the Brisbane Broncos were also taking a look.