Premiership clubs agree to cut salary cap down from £7m 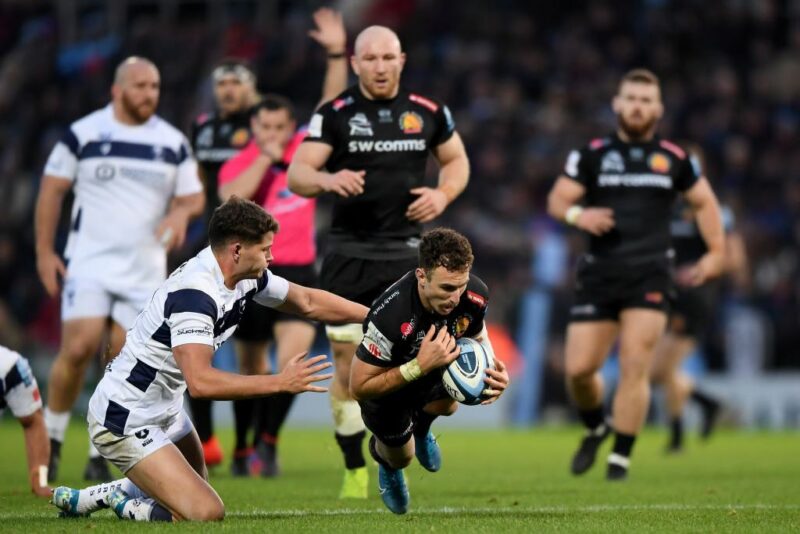 Premiership clubs have voted by a majority to slash £1m off the league’s salary cap limit.

The new cap of £6m, down from £7m, will be gradually transitioned into with budgets already in place for the 2020-21 season.

According to the Daily Mail, the marquee player allowance will remain in place and unchanged despite the biggest reforms to the salary cap since its introduction to the Premiership in 1999.

Last week, Premiership Rugby confirmed they would be incorporating all 52 recommendations made by the Lord Myners review into the cap’s framework.

This included steps to make clubs, players and agents more transparent with the league’s salary cap manager, and the scaling up of sanctions to allow titles to be stripped from clubs who breached regulations.

Intent on lowering the threshold of the cap due to the financial hole left by the global health crisis, clubs reached the majority of 10 votes to 3 required to make the reduction.

The new limit in terms of salaries will be £5m, although £1m in credits will be available for clubs to benefit from promoting players from their academies and the number of EQPs (England Qualified Players).

Bristol Bears, Bath and Exeter Chiefs had opposed changes to the salary cap in an earlier vote last month.

And while Bristol owner Steve Lansdown has remained steadfast in his belief the higher salary cap would allow for the rapid commercialisation of the Premiership, rugby’s three-month absence has left the majority of clubs in dire financial status.

As the Premiership prepares to confirm the reduction of the salary cap, Leicester Tigers have announced they have parted ways with head of medical services, Ed Hollis, due to the financial implications of the pandemic.

This follows TRP’s front-page story from Sunday, when it was reported the RFU is set to make a second round of staff cuts to reduce the union’s expenditure.