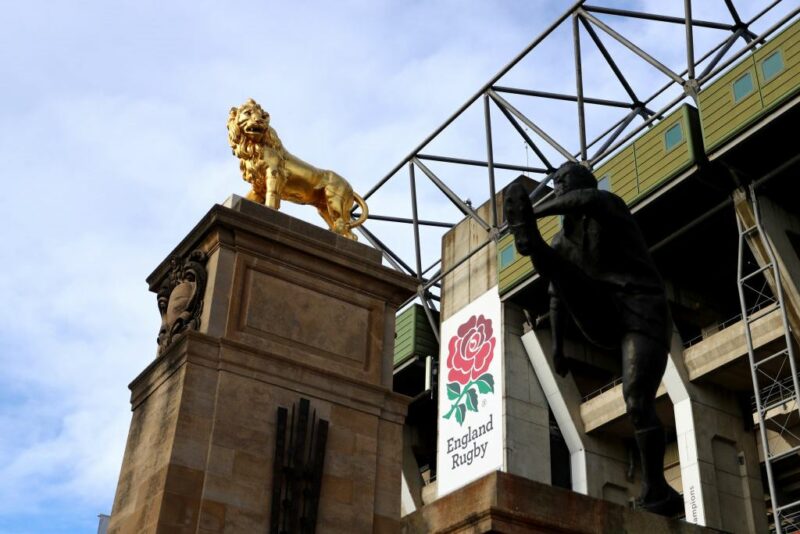 THE RFU look to be heading for another round of redundancies as world rugby teeters on the brink of bankruptcy.

The international game is heading towards financial meltdown, with swingeing cuts of between 40 and 50 per cent at the New Zealand and Australian national unions.

The Rugby Paper understands that the RFU have advised all staff, including directors, that they could be made redundant as a result of the stringent cash cutting measures required in the wake of the pandemic.

At the same time, there continue to be grave misgivings in some quarters of the English game about the financial and strategic policies being pursued by the RFU.

There is consternation that a £200-250m financial rescue plan drawn up by the former RFU chief executive, Francis Baron, in the form of a 16-team COVID-19 Cup of World Rugby to be held in the UK and Ireland in June/July 2021, has been summarily dismissed by the RFU – and that World Rugby, which initially welcomed the proposal, then followed suit.

It is believed that Baron – whose RFU privileged member status was withdrawn after an earlier report criticising the Union’s financial strategy – did not receive an acknowledgement from his former employers after sending them his new proposal.

This has led to concerns that the other Unions around the world have not had proper consultation regarding the Baron rescue plan, and that its main thrust that Rugby Union has the opportunity, and the duty, to generate additional financial revenue rather than go down the route of borrowing from banks or governments has not been communicated.

Instead, there is a fear that there has been an attempt by Baron’s political opponents within the English governing body to bury his proposal.

In his document, Baron says: “The UK’s Office for Budget Responsibility states that we are facing the worst economic recession since 1709.

“Rugby is facing a potential financial tsunami which if urgent action is not taken could sweep away some of our unions and many of our community clubs.

“The RFU CEO’s best case scenario is for RFU revenue losses of £35m, the mid-case is for a losses of £86m and the worst case is a loss of revenues of £107m.

“New Zealand Rugby expect a revenue loss this year of £49m, South African Rugby has announced swingeing budget cuts of £55m and Rugby Australia have made 40 per cent of the staff redundant and raised emergency loans of $20m (£11m).

The RFU Accounts for 2019 show that the RFU now have no reserves. Bank borrowing facilities were at the maximum £100m allowed under the RFU Rules and with a further large repayment of £96m to Compass Group possibly required in a few years’ time.

“It is now reported that the RFU will be seeking its members approval at the AGM in June to increase borrowing facilities from £100m to £150m plus any additional loans secured from the Government.

“The proposals I am tabling for debate are to raise substantial new cash funds for the major Unions and the provision of significant grant funding to RFU Member clubs.