Leicester Tigers go full rebuild to back three department, as 21 set to exit

Posted on 4th May 2020 by Adam Ellis in Club Rugby, Latest News, Premiership 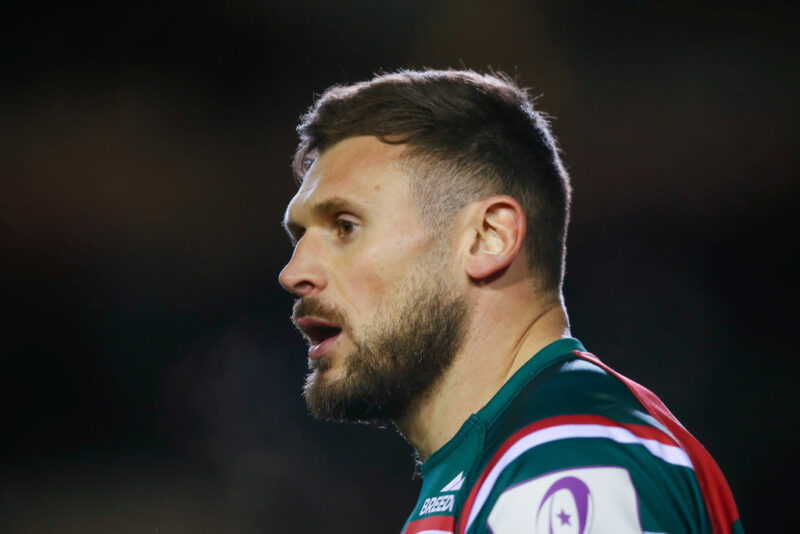 Leicester Tigers have announced winger Adam Thompstone is among 21 players set to leave the club at the end of June.

Awaiting the arrival of Steve Borthwick as head coach in July, the loss of Jonny May to Gloucester and Jonah Holmes – expected to join the Dragons – has been followed by news Thompstone will be departing.

This comes after EW Viljoen was among additional names who won’t be offered a new deal.

As reported by The Rugby Paper in February, Tigers lock Will Spencer is set to join rivals Bath in an attempt to lift his ambitions of playing for England.

Spencer, 27, came through the player pathway at Bath earlier in his career before joining Worcester, whom he left for Leicester in 2018.

Elsewhere among the pack, hooker Tatafu Polota-Nau, props Gaston Cortes and Owen Hills, and Sione Kalamafoni are also going to be leaving. While Guy Thompson has signed for Ealing Trailfinders in the Championship.

“We thank each of our departing senior players for all they have contributed to the club, on and off the pitch,” said Murphy.

“In their own way, over their own different periods of time, they have all added to the history of Leicester.

“They enter an exclusive group of ‘Droglites’ and will forever be able to say they represented this proud club.”

Defence coach Phil Blake is also moving on following his second stint with the club.

“Phil is a passionate, driven coach who arrived into our environment midway through last season and hit the ground running, leading our defence,” Murphy said.