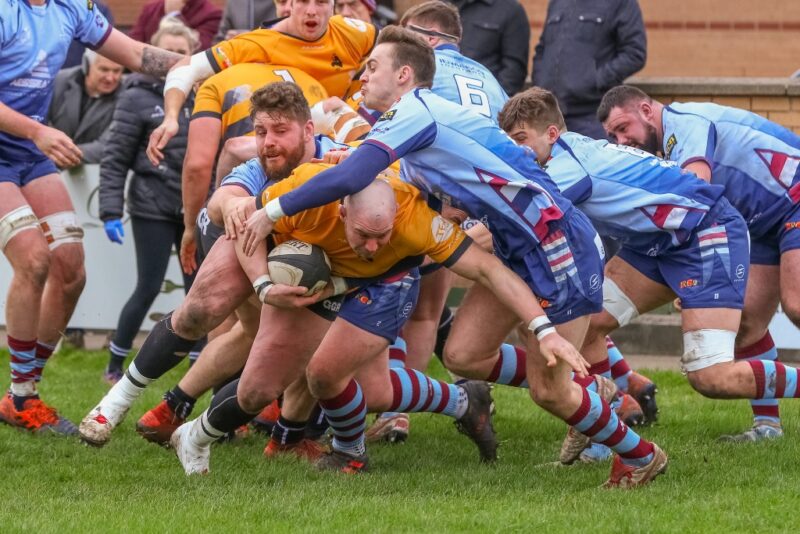 Controversial proposals by Chinnor and Old Elthamians to have the National 1 salary cap slashed by 40 per cent will be torpedoed after failing to gain sufficient support.

As revealed in The Rugby Paper last week, Chinnor and OEs had been leading a charge to reduce the current ‘soft’ Level 3 cap of £250,000 to a mandatory £150,000, while tabling a range of other measures that would have significantly impacted on rival clubs.

Among those proposals aimed at limiting the financial fallout from Covid-19 were ‘null and voiding’ all contracts already agreed for players for season 2020/21, scrapping promotion and relegation for next season and implementing a reduced fixture list.

In addition, the £150,000 salary cap would have included all match fees, retainers, win bonuses and travel allowances, with no more than two player-coaches allowed outside the limit. Failure to comply with mandatory regulations would have incurred a 20-point penalty.

However, the plans are set to go no further, with Cambridge rugby director Richie Williams speaking for many when he told TRP: “We’ve decided not to support this as a club – similar to most sides. We operate to a budget we can support so see no need for a change

“There’s different ambition at clubs and the overall vision of how they approach their senior teams, so it’s very difficult to enforce what these two teams were suggesting.

“We did a lot of our recruitment for next season after Christmas and we’ve retained a lot of our squad, so it would be very difficult to just null and void contracts now. I wouldn’t want to cancel them and have to go through that process again, so I find that proposal bizarre.”

As for scrapping promotion and relegation, Williams added: “That’s another bizarre one and if you started the season on that basis, where’s your incentive? In essence we’d be playing dead-rubbers.”

Darlington Mowden Park supremo Garry Law said: “This comes across as two clubs trying to do something that will benefit them. Most clubs are the same as us; we generate our own income and don’t just have someone who’s chucking lots of money at it.”