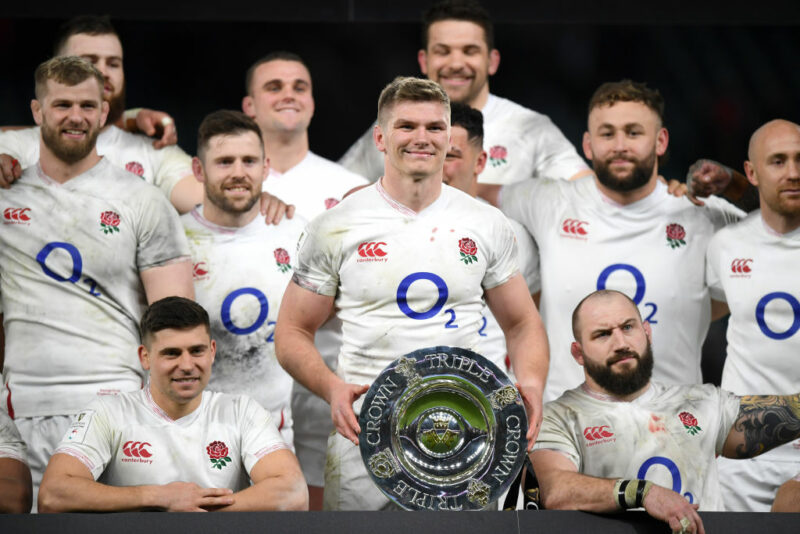 The expansion of CVC in northern hemisphere rugby has been placed on hold temporarily after the private equity firm iced its £300m investment in the Six Nations.

The deal to acquire a 14 per cent stake would have been CVC’s largest investment to date in its rugby portfolio. But the uncertainty over this year’s unfinished tournament has led to talks being brought to a halt.

Former owners of Formula 1, CVC paid £200m for a 27 per cent stake in Premiership Rugby in late 2018 and the PRO14 swiftly followed, with ratification of a £120m stake taking place earlier this year.

CVC’s interest in the Six Nations lies on its valuation of a TV rights mega deal being hatched.

In December last year, The Rugby Paper reported that CVC believes it can draw £750m when it tenders the broadcasts rights for the Six Nations next year.

Disruption to their plans has come directly from the unknown resumption of international rugby and the window for when postponed matches can be played.

England’s final match of the 2020 Six Nations against Italy was postponed due to the outbreak of Covid-19 in the north of the country in March.

Eddie Jones’ side’s trip to Rome is on hold just like the rest of the final round matches, with France, Scotland and Ireland all in with a chance of winning the tournament.

It is believed the Six Nations are looking at the final weekend of October as a possible date for the tournament’s resumption.

For more on the Six Nations plans, buy the latest edition of The Rugby Paper.