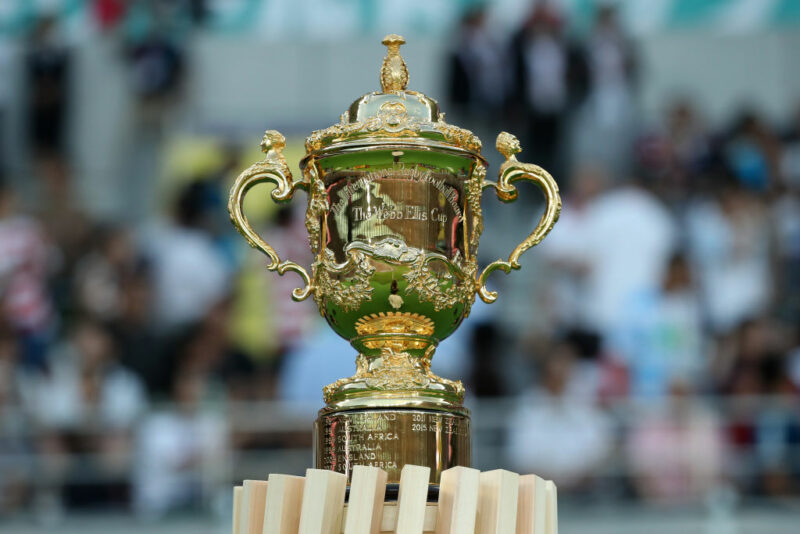 Argentina have forgone their attempt to become the first South American nation to host a Rugby World Cup in 2027.

No comment has been made by the Union Argentina de Rugby (UAR), but World Rugby vice-chairman Agustin Pichot indicated talks had occurred between Los Pumas chiefs and Australia – both partners in Sanzaar.

There have been ambitions within Argentine rugby to hold a World Cup, with eyes set on bidding to host the 2023 tournament.

But the government steered their support towards bringing the Webb Ellis Trophy to South America for the first time in 2027.

However, after a change in president, the withdrawal of Argentina would leave only two declared bidders in Australia and Russia.

The USA and South Africa both lost out to France in the vote to host the 2023 World Cup. But with USA Rugby filing for bankruptcy last month and the South African Rand amongst the worst performing currencies worldwide, the path looks clear for Australia despite being bent by their own financial burdens.

“We discussed it with Australia and we thought it was not good for us to compete against our partner,” Pichot told the Sydney Daily Telegraph.

“So we decided to just let Australia run because they also had a stronger project.”

If RA, currently in dispute with its player pool over a 65 per cent pay cut, were to the ride the risk of paying for a World Cup they would stand to potential net a large cash windfall.

Analysts have estimated the 2019 Rugby World Cup delivered £1.6bn to the Japanese economy.