Newcastle Falcons Test star to leave despite promotion back to Premiership 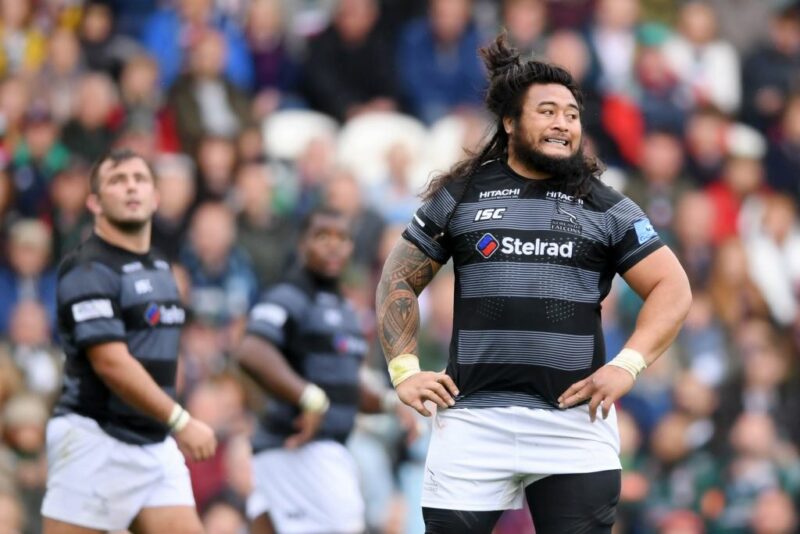 SAMOAN prop Logovi’i Mulipola appears to have played his last game for Newcastle Falcons despite their promotion to the Premiership.

The Falcons had their return to the top flight confirmed by the RFU last Thursday after the Championship season had been cancelled.

But TRP has been told that the former Leicester Tigers man, who joined the Falcons two years ago, is unlikely to be staying.

Mulipola, who can play on both sides of the scrum, is understood to be mulling over his options before making a decision on his next move.

The prop made 100 appearances over a six-year stretch at Welford Road before making the switch to the Falcons in the season they were relegated.

His international career with Samoa has seen him amass 33 caps, the last of which came at the World Cup against Ireland in Fukuoka.