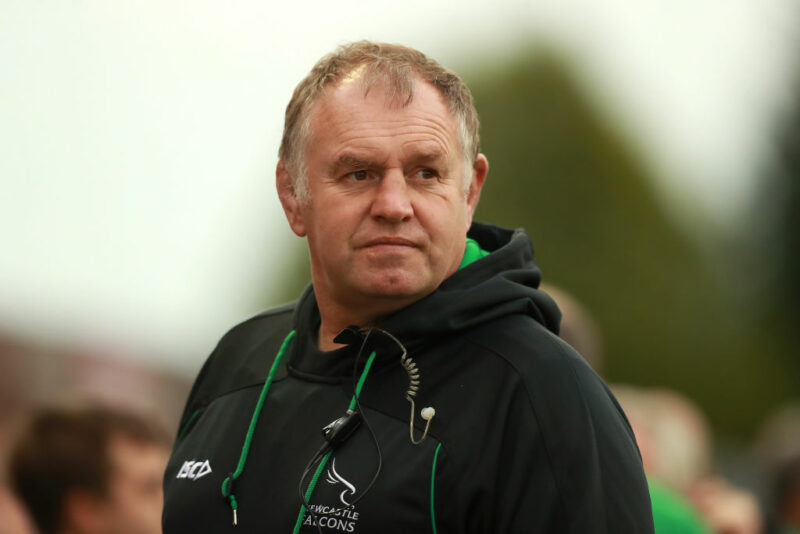 Almost two weeks after the RFU cancelled the remainder of the 2019-20 season, the body has announced how promotion and relegation will be decided for the Championship and all leagues below.

Newcastle Falcons will be promoted back to the Premiership at the first attempt following their unbeaten season, as the RFU said it will base the season’s outcome on the best playing record.

The RFU will make final standings a formality no later than 6pm on April 3 and available to view on their website.

RFU President, Peter Wheeler, said: “We believe that the decisions made provide fair and balanced outcomes for the game and maintain the integrity of the competitions.  We have listened to recommendations from the heart of the game and the approach has been ratified by the RFU Council.

“This has been a difficult decision to make in the most unprecedented of circumstances. There is no single solution that will suit every club, but the approach taken is one that we believe best reflects the nature of league rugby in England.

“With 80% of the season complete for the community game, we believe our approach is fair and the right one for our leagues. We have clubs that are clear league leaders and those who have said they would benefit from relegation to play more meaningful rugby.”

Official confirmation came through early for Newcastle, who met the minimum requirements to play in the Premiership which have previously proved an obstacle for London Welsh in the past.

A statement released by the Championship leaders read: “Newcastle Falcons are pleased to confirm receipt of the Rugby Football Union’s decision to promote the club to the Gallagher Premiership for the 2020-21 season.”

Falcons chairman Semore Kurdi added: “These aren’t the circumstances under which any team would want to be promoted, but we thank the RFU for reaching a quick and decisive conclusion.

“We fully appreciate the bigger picture with regards to the ongoing pandemic, and how sport pales into insignificance during times of national emergency.

“With that in mind there is no real sense of celebration at the confirmation of our promotion – our thoughts just go out to everyone who has been affected by the whole situation.”

Ealing Trailfinders trailed Newcastle in the Championship with a clash against the Falcons and bottom side Yorkshire Carnegie on their schedule, as well as having a game in hand.

At the bottom end of the table Yorkshire Carnegie have had their relegation to National One confirmed, putting the professional status of its playing squad in doubt.

The RFU also confirmed the Women’s Premier 15s will be declared null and void as the league does not incorporate promotion or relegation.

Reigning champions Saracens had been top of the summit after winning all 12 of their games, with usual challengers Harlequins following closely behind by just two points.

In National One, Richmond stand to be promoted to the Championship. While Rotherham Titans await their fate to see if they will join already relegated Canterbury and Hull Ionians in dropping to Level 4.

Caldy, unbeaten in National Two North and scorer of 1002 points in 25 games, had already be mathematically certain of promotion.

Taunton Titans currently lead the way in National Two South, though Tonbridge Juddians have won more matches (21 to Taunton’s 20) but lie second owing to an inferior number of bonus points.

Official confirmation will come from the RFU on Friday, April 3.