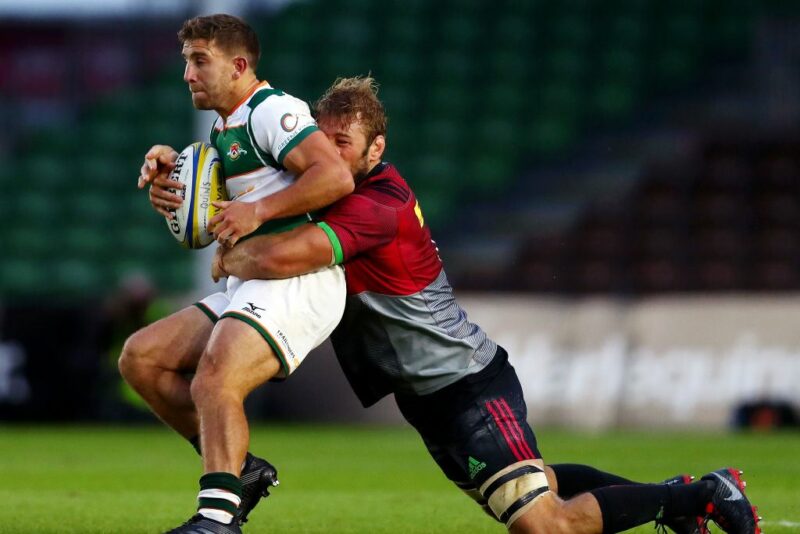 The No.8 is nearing 100 appearances for the Championship club since making the switch from Bristol in 2017.

With 93 appearances under his belt, Smid’s growing influence will remain at Vallis Way until the end of the 2022-23 season.

“I’m extremely happy to sign on with Ealing Trailfinders, this club has massive ambition,” Smid said.

“The coaches have always treated me well, I really enjoy working with them and the squad too, so it was a no-brainer to sign on here. I look forward to playing a part in taking this club forward.”

Previously of Western Province, for whom the South African represented in Currie Cup and Vodacom Cup competitions, Smid has forged his way into a senior role within Ben Ward’s plans.

The Ealing director of rugby shared how he is thrilled to have had Smid, who turns 28 on Friday, agree to a new deal.

“Rayn is our captain, his level of consistency each week is something that makes him stand out,” Ward said.

“His robustness over the last few years, not just in games but also in training has been phenomenal. He brings so much on the field from lineouts, carries, speed and attack and is a fantastic leader off the pitch so it is great that he will be with us for the long term.”

In addition to Smid, Trailfinders have also agreed terms with hooker Alun Walker.

The club centurion has penned a new two-year contract with the London club.