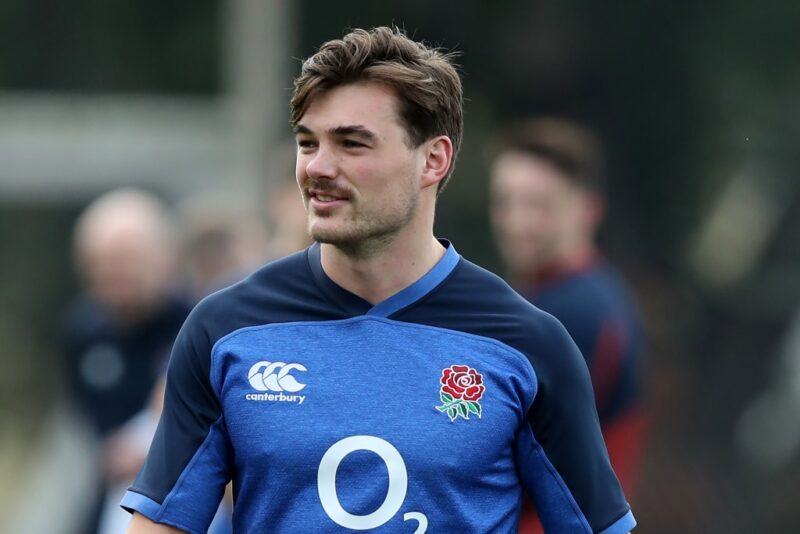 Eddie Jones has handed an England debut to full-back George Furbank for the Six Nations opener against France.

Opportunity has created itself for Furbank to make his international bow after Anthony Watson was unable to shake off a pre-existing calf injury.

That means Elliot Daly shifts onto the left wing for Furbank, one of the standout players of Northampton’s strong campaign, to come into the back three alongside Jonny May. There’s not only a Six Nations campaign to enjoy over the next few weeks with the Premier League also nearing it’s conclusion, check out Football Junkie for more.

The loss of Billy Vunipola to a broken arm has seen many names coveted for the No.8 shirt, but Jones has settled on Tom Curry anchoring the scrum, meaning Courtney Lawes will pack down on the blindside.

Bath captain Charlie Ewels the preferred partner for Maro Itoje in the second row, rather than Saracens teammate George Kruis who is named on the bench.

Ewels has been a player rarely far away from Jones’ thoughts, having fought for World Cup selection in two pre-tournament warm-up matches against Wales and Italy.

But, ultimately, the 12-cap lock has been one of the players unable to break the membrane of England’s nucleus of Itoje, Kruis, Lawes and Joe Launchbury.

Ewels’ Bath teammate Will Stuart will join Furbank as the only other player to make his debut, with the 23-year-old selected as the replacement tighthead.

He is joined among the replacements by Luke Cowan-Dickie. The Exeter Chiefs hooker left the England camp earlier this week due to ‘family reasons’ but rejoined the team for the flight to Paris.

Fellow Chief Ollie Devoto is one of the players comprising a five-three split on the bench, which sees Willi Heinz and Jonathan Joseph included.

Eddie Jones said in announcing his side: “It has been a massively exciting week for us. It is the start of the Guinness Six Nations, the best rugby tournament in the world. We have had a great preparation in Portugal with a quality  training week this week.

“We have really worried about ourselves, getting ourselves right.  We have picked a strong forward pack which is part of the England way and an exciting backline with young George Furbank playing his first Test at fullback.