Danny Cipriani set to get England recall for training camp 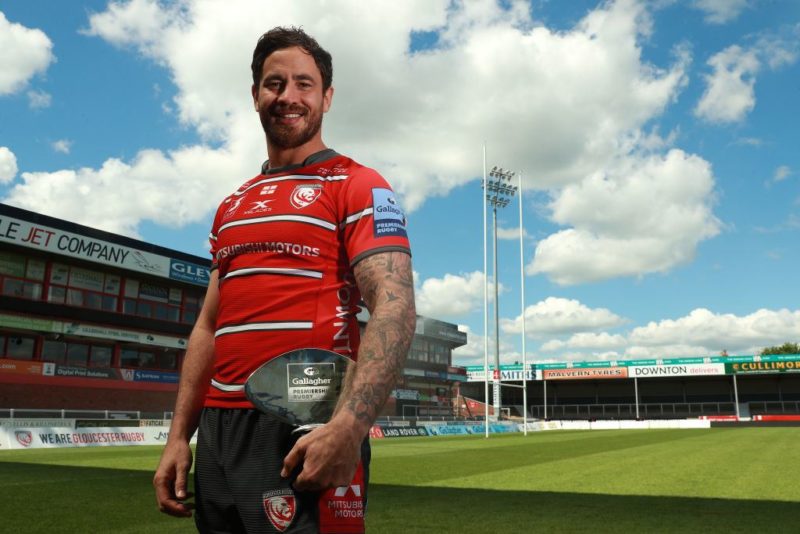 Just when he thought he was out, England look set to pull Danny Cipriani back into their Rugby World Cup plans.

The Premiership player of the year and RPA players’ player double-winner is set to join up with England’s current training group when head coach Eddie Jones names an extended squad on Friday.

That will give Jones an opportunity to put Cipriani through his paces over the weekend prior to naming his official training squad on 4 July.

The Gloucester fly-half has been a missing piece to England’s puzzle since being arrested on a pre-season tour to Jersey last August. This after being picked for the tour of South Africa.

Cipriani’s call up doesn’t signal a deviation from Jones’ trusted fly-half duo of Owen Farrell and George Ford during his tenure as coach. But Japan does represent the 31-year-old’s only chance at playing at a World Cup, with France 2023 almost certainly out of the question.

As revealed by TRP on 9 June, Cipriani’s half-back partner at Kingsholm, Willi Heinz, is also set to be included in a miss that puts Danny Care’s international career in grave doubt.

The Daily Mail is also reporting Ollie Thorley will be invited to Pennyhill Park.