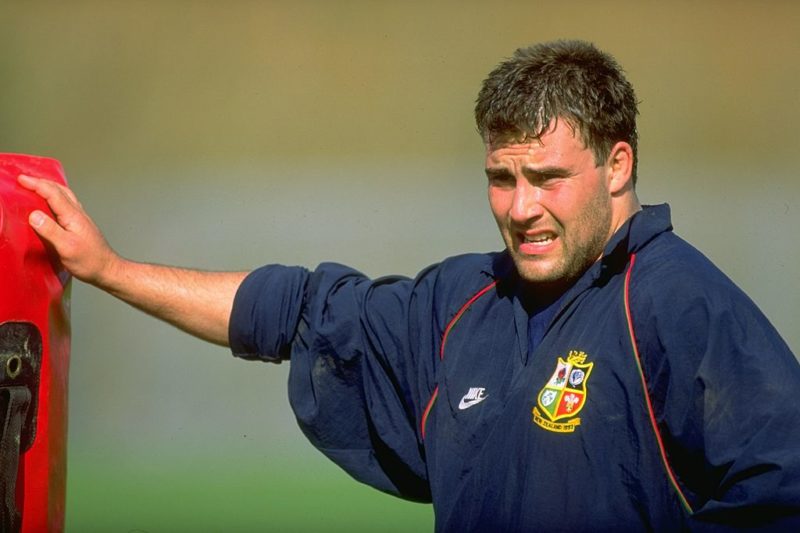 Three-time tourist Jason Leonard has been named as the new chairman of the British & Irish Lions.

The former England prop and RFU president has succeeded Tom Grace as chairman, continuing the trait of a past Lions player stepping into the administrative role.

England’s most-capped player toured with the Lions in 1993, 1997 and 2001, surprising everyone by making the touring party for the tour in New Zealand in 1993 a year after rupturing a vertebrae in his neck.

With a little over two years to go until the next tour to South Africa, the ‘Fun Bus’ cited the great work of his predecessor in promoting the Lions values and legacy.

Commenting on his appointment, six-time capped Lions prop Leonard said: “I am honoured to be asked to be the chairman of the British & Irish Lions and I look forward to working with my fellow board members, former Lions and the executive team to make the 2021 Lions Tour to South Africa a success on and off the pitch.

“I am excited to build on the great work done by my predecessor Tom Grace and would like to thank him for his guidance and dedication over the last number of years.”

The Lions celebrated 130 years of history with the production of ceremonial caps for all 419 living and 416 next of kin for past and present players, with the first tour to New Zealand seeing the tourists play their first ever game against Otago in 1888.