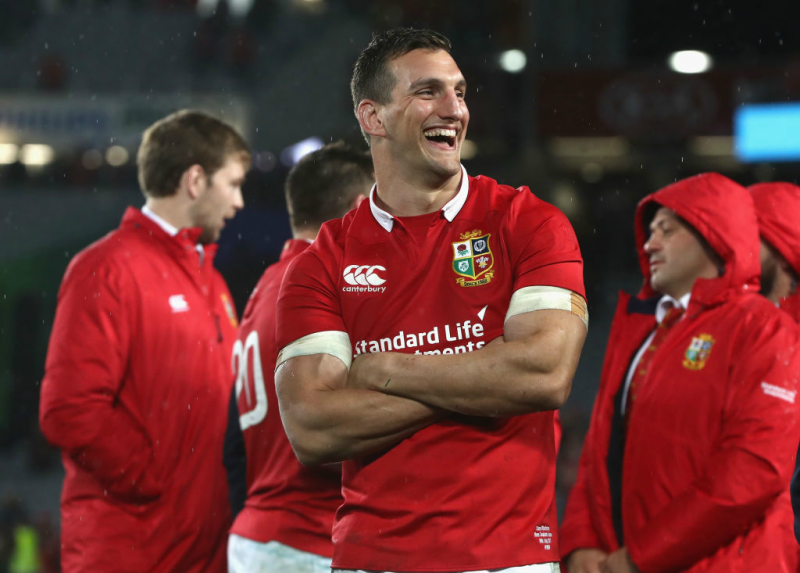 The hand-stitched caps will bear a unique number awarded to players who have worn the iconic Lions jersey in competitive matches, with 419 living players and the next of kin of 416 deceased players set to receive a bespoke box unique to each player.

Lions chairman Tom Grace (Lion No 524) presented caps in person to the oldest living Lions captain Ronnie Dawson (No 388) and youngest living skipper Sam Warburton (No 800) in a video unveiling the idea.

Grace said: “We are recognising the contribution of all those who have crossed the touchline in a Lions jersey since 1888.

“It is a mark of respect for those who have contributed to this most loved touring team – a team that holds a special place in the hearts of players and fans alike.

“We felt that it was in keeping with the universally recognised process of acknowledging that someone has played for an international team to formally award Lions caps for the first time.

“I know I will cherish and keep mine for future generations of my family to enjoy and wonder at.”

Warburton led the Lions to victory in Australia in 2013 and an honourable draw against the All Blacks last year.

He said: “It feels like the missing piece of the jigsaw to add your Lions cap to go with your others, your international and your club caps.

“This makes it all come flooding back, and makes you realise how prestigious a thing it is to play for the Lions.”