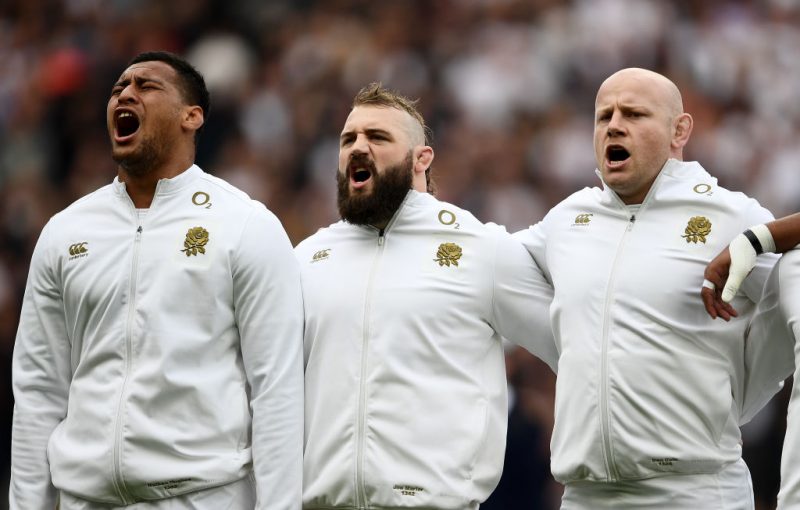 Harlequins prop Joe Marler will be in line to feature in England’s second autumn international against Australia after the EPCR reversed his ban for four weeks to three weeks.

After being cited for striking Wasps lock Will Rowland in last Sunday’s 41-10 defeat at the Ricoh Arena, Marler was told his ban would swerve Quins’ Anglo-Welsh Cup fixture against Saracens and apply over the period of autumn internationals.

A decision which has been reversed after Harlequins director of rugby John Kingston gave evidence to the independent disciplinary committee, freeing up Marler to be selected once his ban ending on 12 November has been served.

The 27-year-old was not named by Eddie Jones in his 36-man squad for the autumn internationals, but the England head coach stressed he would be flexible in his week-by-week team selections when asked about Marler.

Decision time for Jones will come in the lead up to England’s Test against the Wallabies on 18 November, with Mako Vunipola, Ellis Genge and Matt Mullan making up the loosehead options in the series opener against Argentina.