Posted on 6th June 2017 by Nick Verdier in Latest News 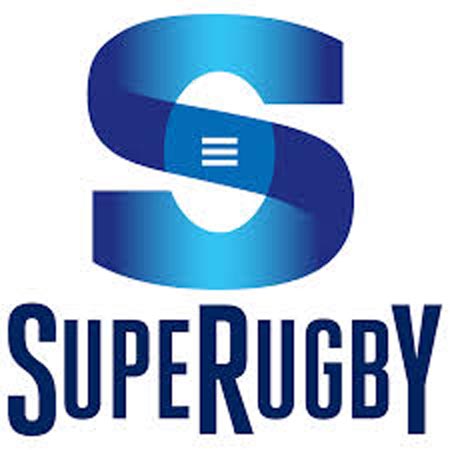 The Melbourne Rebels have confirmed the signing of Geoff Parling for the 2018 Super Rugby season.

As revealed in Blindside on Sunday the lock, who just won the Premiership with Exeter, will move to Australia in January 2018 after his stint in Japan.

He said: “After some really enjoyable years in the Premiership, I’m excited about the opportunity to test myself in the Southern Hemisphere that Super Rugby brings.

“Hopefully I can add value to the Rebels, and help the team continue the great growth and profile of rugby in Victoria.”

“Geoff’s signing is a strategic recruitment for the club as we look to evolve our squad and program for 2018 and beyond,” Melbourne Rebels Chief Executive Officer Baden Stephenson said.

“Geoff boasts a wealth of international and domestic experience in successful rugby programs so he will contribute to the strong leadership at the club, along with his world class lineout skills and hard running qualities which will complement our squad.”