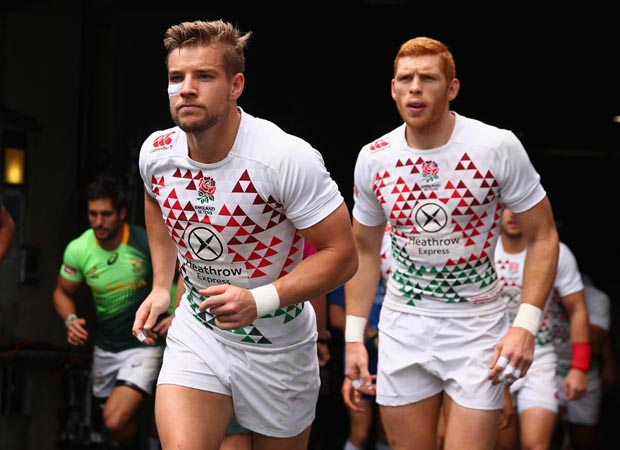 Tom Mitchell has been nominated for the IRB Sevens Player of the Year.

The England Sevens captain, who is the leading point scorer on the HSBC World Sevens Series, has spearheaded Simon Amor revolution this season to propel England to six top-four finishes.

An ever-present figure under Amor, the former Oxford and Bristol University student, has been shortlisted against last year’s winner Phil Mikkelson, Kyle Brown and Samisoni Viriviri.

Mikkleson’s was once again instrumental for the the All Blacks has they all but secured their 11th World Series title this season while Brown has lead South Africa to two titles in Port Elizabeth and Las Vegas.

Fijian Viriviri completes the shortlist thanks to 48 tries already this season. His performances under Ben Ryan didn’t go unnoticed and this weekend’s London Sevens will be his last tournament for a while as he signed a contract with French side Montpellier.

“These four players have performed supremely this season and to be nominated by the teams you have played against is the highest accolade you can receive as a player,” said IRB Chairman Bernard Lapasset.

“This shows just how significant their individual contributions have been for their teams and I would like to thank them and all the rest of the players for their dedication this season, and for making the HSBC Sevens World Series such a huge success.”