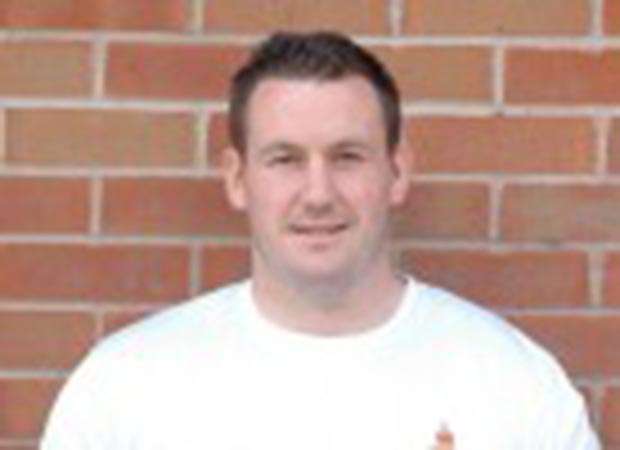 1. Benefit scroungers
People that expect something for nothing – the type of people you get on that awful Jeremy Kyle Show – really wind me up. They think that money grows on trees and that the world owes them a living. I’m sorry the world doesn’t work that way! It’s good that the current government are cracking down on people who are trying to play the system.
TRP verdict: You get a blue badge of honour for your forthright views
2. Litter
Why can’t people leave litter in their car and then bin it when they get home instead of chucking it out of the window. It’s amazing how many discarded Happy Meal boxes you see on grass verges or in roadside hedges when you’re out driving. I’m sure council money could be put to better use than tidying up after these lazy people.
TRP verdict: It’s rubbish, isn’t it?
3. Town councillors
Our mayor recently spent £5,000 on an extra ring for his chain. And I thought these were supposed to be austere times?! Rather than make life better, our local council seems intent on making it worse. The Ashbourne Shrovetide Football game in Derbyshire, which dates back centuries and brings the whole community together, is under threat from council plans to place 14,500 solar panels in a 23-acre site close to where the game is played.
TRP verdict: Solar, not so good … what a night-mayor! When push comes to Shrove, he should definitely be kicked out of office.