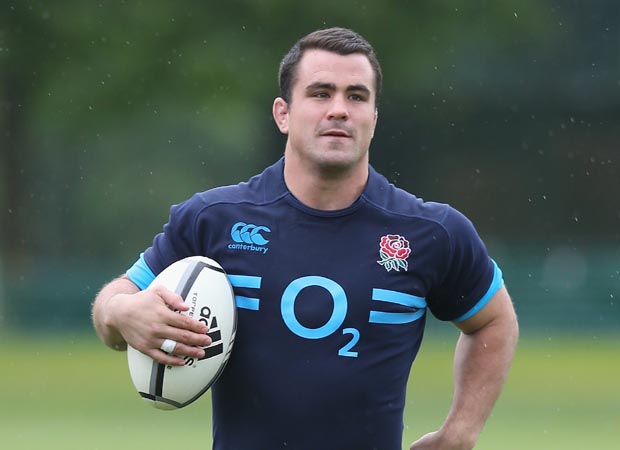 England new boy Dave Ward has revealed how he nearly quit Harlequins last summer before staying to enjoy the best season of his rugby life.
Frustrated at not getting enough game time, Ward had been in talks with Bristol but third-choice hooker Chris Brooker moved to Worcester, allowing him to jump a place in the Stoop pecking order.
Early season injuries to Joe Gray and Rob Buchanan followed, since when Ward has been a revelation with regular man-of-the-match performances that earned him a New Zealand tour place.
“To get the nod for New Zealand makes it a dream season. It’s all been unbelievable,” said Ward, 29. “I was pretty close to leaving Quins and I spoke to Andy Robinson about opportunities and what they were trying to build.
“But it didn’t come to anything and I am where I am now because of Harlequins and the support they’ve shown in me.
“There’s no doubt if Joe and Rob had been fit I wouldn’t be here now but it shows that luck and hard work can take you a long way.”
Having come this far, Ward is determined to make his Test debut at Eden Park.
Three other hookers – Rob Webber, Luke Cowan-Dickie and Gray – are in his way but Ward remains unfazed.
“It would be pretty special to be capped,” he said. “You always allow yourself to dream because if you don’t you’ll never reach it.
“I’m proud to represent my country on this tour and am thankful to Stuart Lancaster for this opportunity. But I’m also looking to do myself justice, show what I can do and perform as I have all season.
“There are four quality hookers here with potentially Dylan Hartley to come out. But I’m not out here to make up the numbers, it’s all to play for and how we go in training this week will count for a lot.
“I’ve been lucky enough to play with and against world-class players for Quins and this is the ultimate test. But if there’s a team that can challenge New Zealand in attack and defence it’s England and I’m sure I can be an asset.”
Ward is thrilled at the prospect of taking on the All Blacks in their own backyard, adding: “That’s when you’ve got to stand up. There’s 15 guys in black and 15 in white, so it’s just about doing your job.
“New Zealand deserve their aura, they were unbeaten last year but they are beatable. We’ve done it before and there’ll be opportunities which we simply have to take.”
NEALE HARVEY