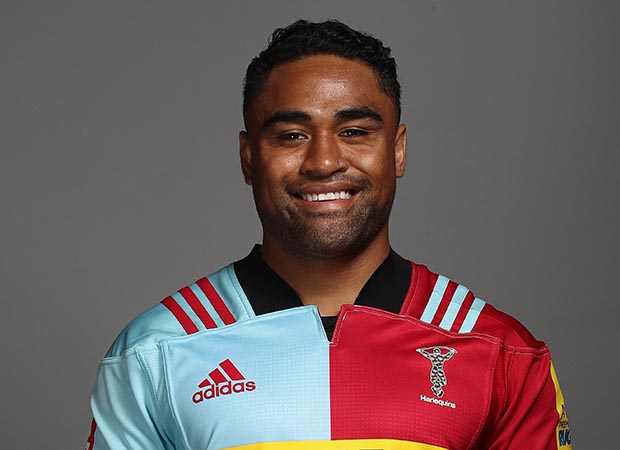 1. Tony Woodcock – He played in the Blues front row for so many years and then I was lucky to play with him in Super Rugby and even with the All Blacks.
2. Keven Mealamu – I was lucky to play with him when he was in his prime and what a hooker and leader he was. Commanded so much respect from anyone in the game.
3. Charlie Faumuina – He completes my all-Blues front row and, like the other two, it was an honour to play alongside him after watching him as a kid.
4. Brodie Retallick – Such a huge guy who I played with in that famous 2011 Baby All Blacks who won the Junior World Cup against England in Italy.
5. Eben Etzebeth – He was at that Junior World Cup too with South Africa and I played against him a few times after that. I always thought I’d much rather have him in my team than face him. A beast of a man.
6. Peter O’Mahony – Just having him on the field would lift the entire Munster team. Such a presence and a great leader who will always put his body on the line.
7. Richie McCaw – As a Kiwi you have to go for the greatest openside to have played the game. What he’s achieved is just astonishing.
8. Peter Saili – I’ll give my big brother a shout here. Had a couple of good years with Bordeaux-Begles and he’s now joined Pau who seem very ambitious. They’ll be contenders in the Challenge Cup.
9. Aaron Smith – Such a great pass off the floor. He’d open up gaps in the defence or create overlaps just by sending one of his 30 metre bullet pass.
10. Dan Carter – So much time on the ball. If you watch him closely during games he’s actually walking from one phase to another. Knows exactly what to do and when to do it.
11. Keith Earls – Another Munsterman in my team. So electric to finish moves on the wing but can easily play in midfield and set people up with his passing game.
12. Ma’a Nonu – The powerhouse that became the ultimate inside centre. Developed his passing and kicking game over the years to become impossible to defend against.
13. Jean de Villiers – I wasn’t lucky enough to play with him in Munster but I faced him a few times in Super Rugby when he was at the Stormers and he was so good.
14. Israel Dagg – On the wing or at full-back he’s just as good. He doesn’t need space to beat you on the wing and if you let him run at you from full-back he’ll just tear you apart.
15. Charles Piutau – What an impact he’s had on European rugby since he came to Wasps. He did just as well for Ulster and I’m sure he’ll take Bristol to great heights next season.