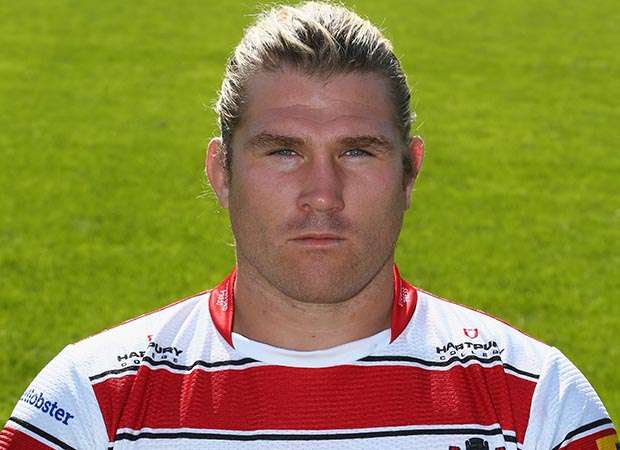 1. Paul James – My old Ospreys front row partner is a hell of a scrummager. He did really well for Bath in the Premiership before returning home to the Liberty Stadium last summer.
2. Bismarck du Plessis – Massive bloke and hell of a player. We had some great battles over the years. The Springbok is one of the hardest man you’ll ever come up against on a rugby pitch.
3. Adam Jones – I have to pick my mate here. At the height of his career he was amazing and the scrum was going only one way with him at tighthead.
4. Alun Wyn Jones – He’s been a great leader over the years at the Ospreys and for Wales now, too.
5. Ian Evans – He formed a great second row partnership with Alun Wyn at all level whether it was for the Ospreys, Wales or the Lions.
6. George Smith – I love having two opensides on the field at the same time and they don’t come much better than George. We met hard in Australia once.
7. Justin Tipuric – Marty Holah was up there but I’ve gone for Tips because of his sheer class. Incredible athlete!
8. Filo Tiatia – Jerry Collins deserves more than a mention and so does Jonathan Thomas. But Filo was an animal and the scariest man I’ve seen on the pitch. I’ve got to pick him.
9. Mike Phillips – I’ve been blessed playing alongside the likes of Justin Marshall, Ricky January or Jason Spice. But Mike gets the shirt because he was like another forward on the pitch. Sad to see him retire from Test rugby with 99 caps this week.
10. Dan Biggar – He’s been incredible since he started playing for the Ospreys. As soon as he broke through he stood tall. He might have thrown his toys out of the pram a few times but Biggs is my fly-half.
11. Shane Williams – Not the biggest man on the field by a long stretch but he still managed to have a sensational career. Scored heaps of tries.
12. James Hook – A very classy player who I could have easily put at fly-half. He’s just magical wherever he plays.
13. Andrew Bishop – He’s not known by many but the guy doesn’t miss a tackle. You just can’t get past him ball in hand.
14. Tommy Bowe – I played with him at the Ospreys and against him at Test level and I much preferred him when he was down in Swansea. Very strong finisher who’s deceptively quick.
15. Lee Byrne – Easy choice! A cannon of a boot and very good under high ball.