Posted on 7th December 2015 by Nick Verdier in Dream Team 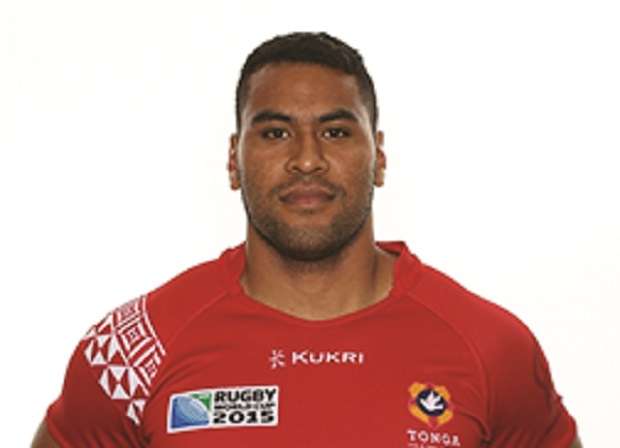 1. Pauliasi Manu – He used to be my neighbour back in Auckland. He’s now with the Chiefs and also trained with the All Blacks before the World Cup.

2. Dane Coles – To most of the world he’s only broken through in the last couple of years but he’s been around New Zealand rugby for a long time. A great team man who’s doing well at the Hurricanes.

3. Sekope Kepu – He was the captain for the first senior team I played for  in New Zealand, Menurewa. It was his last season before going back to Australia and becoming a Wallaby.

4. Sitaleki Timani – My old schoolmate from Auckland Grammar is the tallest man I’ve ever seen. Made a name for himself at the Waratahs and now playing for Montpellier.

5. Culum Retallick – Brodie’s brother was my captain at Bay of Plenty. He’s a great fella, even if it’s almost impossible to understand him when he talks. The toughest guy on the pitch.

6. Johan Bardoul – A former teammate of mine at Bay of Plenty. A top guy just because he used to let me use his car.

7. Jack Lam – Played with him at the Hurricanes but now I’m facing him in the Championship. A very hard working openside.

8. Sione Kalamafoni – I was at school with him in Auckland, too. He stopped playing for two years to go on a mission for his church. After he came back he took his opportunity well, moving to Nottingham and now Gloucester.

9. Aaron Smith – I played against him in the ITM Cup when he first started and it was hard to get one on him even then. Became the best scrum-half in the world.

10. Dan Carter – The last time I played against him was at the World Cup. On the last scrum of the game I decided to line him up and run straight at him but he tackled me with ease.

11. Julian Savea – He didn’t play in our Word Cup game but it’s fair to say I wouldn’t have targeted him! He used to give me his Nike boots when we were at the Hurricanes.

12. Sonny Bill Williams – I’ve got his shorts and socks from the World Cup. A top guy and a great player.

13. Tana Umaga – He was player-coach at Counties Manakau and I remember making a break and he was on my shoulder. It would have been his first try for the club but I passed the ball to the winger telling him he didn’t have the legs to go all the way. He scored on his own soon after!

14. Nehe Milner-Skudder – He was in the Hurricanes development squad when I was there and was carving up every  team. The following year he made the squad and now he’s an All Black.

15. Ahsee Tuala – That guy loves chocolate! We used to have a competition at Manakau to score the most tries and he always beat me.