Exclusive: The 30 Welsh clubs fighting to be saved from extinction 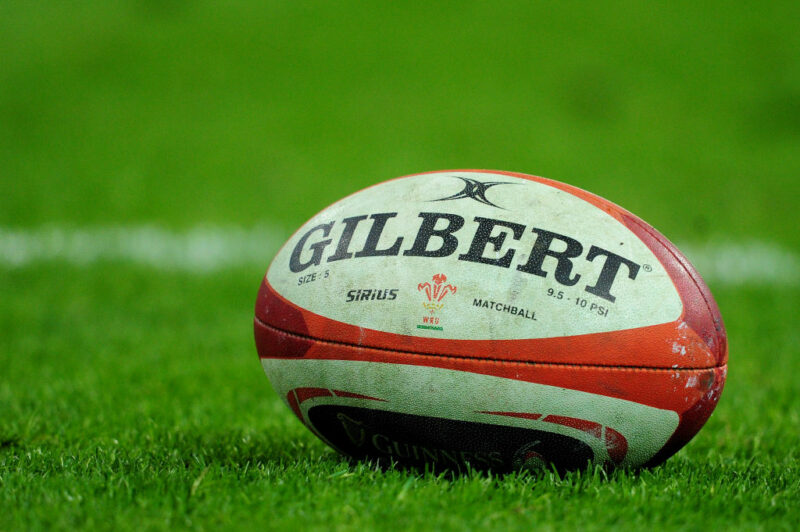 A startling total of 30 Welsh rugby clubs are ‘teetering on the brink of extinction’ as the game lurches towards the bleakest of winters.

The worsening crisis is being blamed not solely on the ravages of Covid-19 but on a ‘huge disconnect’ between the hierarchy of the Welsh Rugby Union and the impoverished community game.

“A record number of clubs are folding,’’ says Aberavon Quins secretary Stuart Broad, a leading figure in a last-ditch campaign to save the condemned clubs. “There are so many clubs out there teetering on the brink of extinction. Playing numbers have fallen massively in recent years with catastrophic consequences.’’

Another prominent club official who spoke on guarantee of anonymity reinforced Broad’s warning of imminent desolation.

“There’s around 30 clubs who won’t be here in January unless something dramatic happens,’’ he said. “They’re to be found all over the country.’’

Broad has given The Rugby Paper the names of 22 clubs whom he lists as ‘inactive because they cannot play competitive rugby any longer.’ They cover all points of the compass and Broad says he is awaiting confirmation from as many as ten more that they are in the same boat.

“Those village and valleys clubs struggling to raise a team face disintegration,’’ he says. “And while they fight desperately to keep their doors open, at board level the WRU turn their backs on them. There is a massive disconnect.

“It’s been caused not just by a lack of players but a lack of volunteers to do the hundred and one things that every volunteer did at every club the length and breadth of Wales every Saturday and they did it for the love of the game.

“Everyone’s trying to hold on by the fingertips but for many it’s a losing battle. The lack of support now in every respect has become such a burden that some don’t see any point in going on. They’ve been left to their own devices. They feel as though they have been ignored.’’

Broad believes that was a major factor behind chairman Gareth Davies’ defeat a fortnight ago by another former Wales captain, Ieuan Evans, who championed the clubs’ cause in winning election to the WRU’s National Council.

“The ever-decreasing playing numbers has put us in this position,’’ says Broad. “Since Gareth and (chief executive) Martyn Phillips have been at the helm of Welsh rugby measures have been implemented which have effectively lead towards the demise of these clubs.

“Others have survived by the skin of their teeth with many dropping down through the divisions and struggling to attract players. I’ve heard about committee men at some clubs going round the pubs and offering would-be players a couple of free pints if they’d turn out on Saturday.

“The WRU’s Hub Officer programme looks great on paper but it’s not being run properly. Having paid WRU employees in schools around Wales to increase participation numbers sounds like a great initiative.

“But they are not sharing the supposed increase in numbers equally amongst the clubs in the local area. That defeats the objective and begins to resemble a NFL-style model of schools, colleges and the pro-game.

“In the summer of last year, the WRU made changes to the Community Funding Model against the best interests of the clubs. It meant that smaller village and valley clubs would have their funding cut dramatically.

“They’ve taken that away in favour of clubs in areas of larger populations. It’s like robbing Peter to pay Paul, taking from the rural clubs for the benefit of clubs in cities and larger towns.

‘’That upset so many clubs that the vast majority, over 180, appealed against the decision. We feel our voice is not being heard but the WRU decided to press ahead regardless. I personally collected the signatures of 34 clubs necessary to call an EGM and it was only lockdown that prevented it happening.

“By ring-fencing the community budget, all they’re doing is ensuring that there are rugby clubs who will be worse off financially. If these issues are not addressed and dealt with properly, more clubs will fall by the wayside.

“That is why I for one am quite happy to see the back of Mr Davies and Mr Phillips. The fact of the matter is that it happened on their watch.’’

These are the clubs named by Broad who, he says, are either inactive or in danger of folding: