Home / Features / Columnists / Williams column: All eyes in South Africa will be on the Lions

Williams column: All eyes in South Africa will be on the Lions 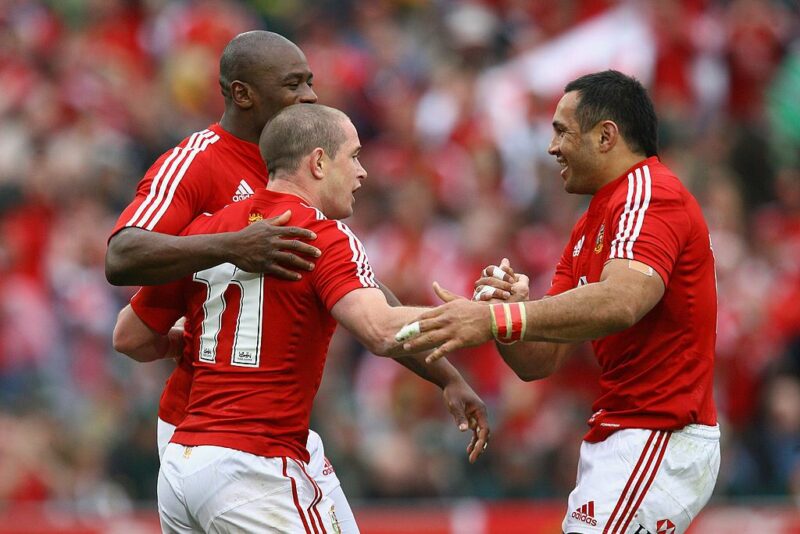 If you are a fan of the British & Irish Lions then the signs from the past week will have been hugely encouraging as we all start to turn our thoughts to next summer’s series in South Africa. The world champions against a Lions side unbeaten in their last two series.

It promises to be an even bigger showdown than in 2009, when the Springboks were once again the top side in the world when they welcomed the Lions. I have bitter-sweet memories from that tour, but more of that later.

The news out of South Africa last week was hugely encouraging after some of the doommongers had been predicting the game might not return for some time, casting doubts on next summer’s tour. But rugby is back on the agenda after being suspended for nearly six months.

The first steps back will mirror what we had in Wales, with local derbies, and then they are looking to follow the lead of New Zealand with a trial. They will need to get up to speed very quickly if they are to be competitive in the Rugby Championship that is due to follow.

But whatever the short-term goals are, the main focus is bound to be on next year’s Lions tour. That is going to dominate their minds from now until then, just as it will be a huge focus for players in all four of the Home Unions. It was ever thus in a season building up to a Lions tour.

The domestic season in South Africa is due to resume on September 26 with a double-header at Loftus Versfeld, where the Bulls will meet the Sharks and their Lions will face off against the Stormers. Then comes the Springbok trial on October 3 – Springbok Green v Springbok Gold.

While all this is going on an interested observer will be Warren Gatland, who has headed back to the northern hemisphere to run the rule over some likely candidates as the European season comes to a climax along with the English Premiership.

He will no doubt return Down Under if the Springboks are able to take part in the Rugby Championship. Gats’ preparation is second to none and he will want to see where the Boks are a year on from their World Cup triumph.

It was in South Africa in 2009 that he got his first taste of life with the Lions as forwards coach. He learned at the feet of the master, Ian McGeechan, and has carried forward his love of the traditions and values of the Lions.

I don’t think it is too much of an overstatement to say that the 2009 tour possibly saved the Lions from extinction. In the wake of the 2005 tour to New Zealand, which went horribly wrong, the trip to South Africa four years later was last chance saloon.

I know we didn’t win the series, but by winning the third and final Test in Johannesburg by a record-equalling margin we left the country with our heads held high. More than that, everyone who had watched us couldn’t wait for the Lions to return.

Since then Gats has masterminded a 2-1 win in Australia and the drawn series in New Zealand. Wouldn’t it be something if he could make it a third series in charge without defeat!

Going back to that final game in South Africa 11 years ago, it remains one of my fondest memories in rugby. It had been a difficult tour for me and I was overlooked for the first Test. I struggled to reach the playing heights of the previous year and became more and more frustrated.

I got a couple of minutes in the second Test, which we should have won, and then started in the third and final game at Ellis Park. We all just went out to enjoy the final game and I ended up with two tries and the man of the match award.

I felt I had redeemed myself slightly. More importantly, the character displayed by the team was magnificent and gave the Lions a real building block for the next tour. I just hope the ‘Class of 2021’ will remember how we finished in 2009.