Cain column: Workload too heavy? Get players to lose bulk 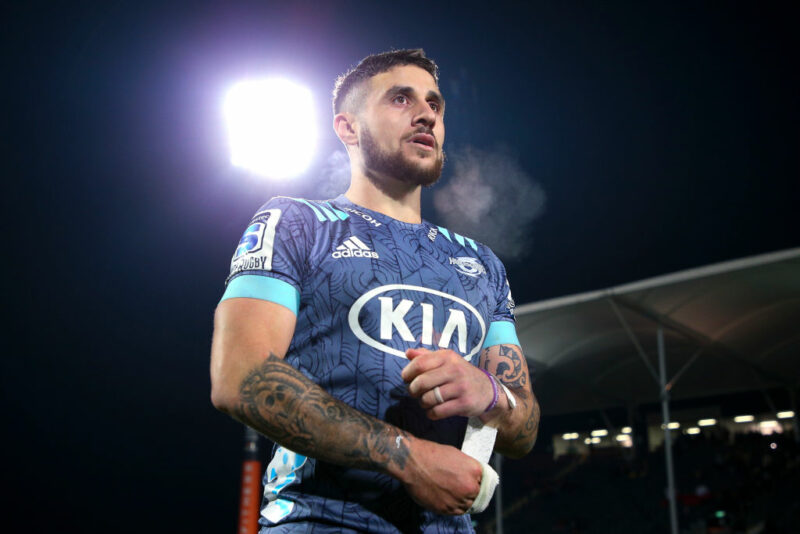 SUPER Rugby Aotearoa has been a high quality, high intensity tournament – which is exactly what the doctor ordered in New Zealand after years of semi-competitive games against Australian and South African franchises which saw crowds and broadcast viewing numbers plummet.

However, even though it has been a breath of fresh air, Kiwi coaches, players and pundits alike have wasted no time in saying that the eight match-two bye weekend format has taken too much of an injury toll on the combatants over its two-month duration.

Although the Aotearoa tournament is not quite international level in terms of intensity, it is similar to the knockout stages of the European Cup, so there is no quibbling with the physical demands it imposes.

It also gives the New Zealanders an idea of what it is like for elite players in Europe, who go from games in a highly competitive domestic league, like the Premiership or Top 14, into high impact European Cup games, as well as facing a couple of four or five Test windows sandwiched in between.

TJ Perenara, the Hurricanes captain and All Black scrum-half, who played the full 80 minutes in all four of his team’s back-to-back wins over the Chiefs, Highlanders, Blues and Crusaders, said this week that he considered the physical cost to be too great.

Perenara said: “The footy is awesome, the content is really good, and the games are always close. It’s like Test match footy every time, but I’m not sure it’s sustainable playing NZ teams back-to-back with only two byes.”

One solution to this sort of format conundrum is that rather than watering down the competitive edge of the competition, the organisers should put in a mid-tournament break of one weekend, effectively giving every team a two-week break as well as byes.

A more radical approach is to look at why Rugby Union has become so physically taxing that it means that elite players are struggling to play consecutive weekend fixtures three or four times in succession.

This cannot be right. The most obvious reason for it is the extraordinary shift in the culture of the pro game towards weight-training regimes where strength & conditioning coaches are having such a fundamental influence that they are not only changing the physical shape of players, but also putting-on such muscle bulk on front five players that they are transforming the whole face of the game.

Premiership Rugby’s reason for the six-week period required between players starting contact training again and the first restart fixtures next weekend is because strength & conditioning staff decreed it was the period required.

Phil Winstanley, the Premiership’s rugby director, told me: “The lads have recently had over three months off, and you lose a lot of strength (and weight), so you have to get the s&c right. It is a conditioning issue, and it is really important players are properly conditioned to play from an injury point of view.”

Some might argue that it is the bulk from s&c training which causes so many of the injuries. Do we need players between 19 and 20 stone (120-127kg) in the front five of the scrum, who are pumped up by weight-training programmes and can do serious damage in contact, but do not have the legs or lungs to last more than 50 minutes on the pitch?

In the Covid era, Rugby Union needs to become more adaptable, rather than less, and to cope with the spikes in infection that appear likely, it will require players with the aerobic fitness and flexibility to play at relatively short notice.

It could be the catalyst which brings the super-sizing of the pro game, which has become dangerously muscle-bound, to an end – and not before time. Pro rugby should not be a sport in which players find it difficult to play consecutive matches with any frequency, because they are too battered to do so.