Williams column: 239 days later we can all look forward to seeing Wales in action 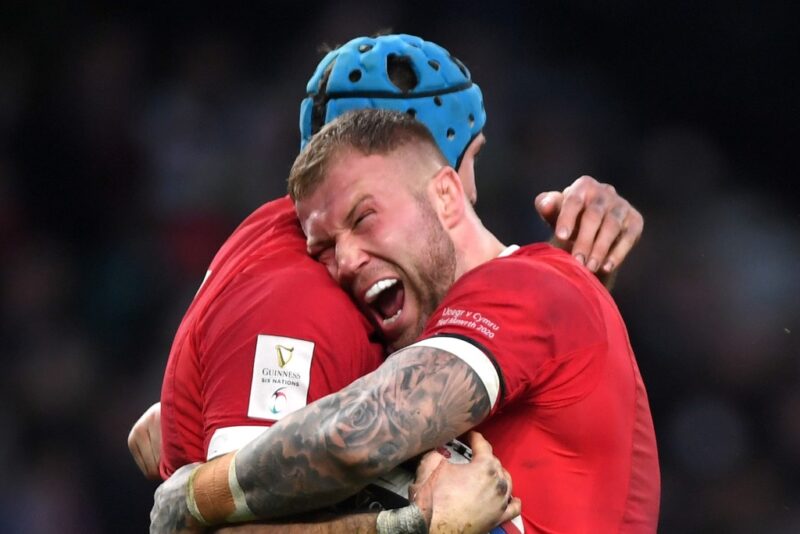 So we can finally ink in some international matches into our diaries. Thank heavens for that! I don’t care where Wales end up playing Scotland, I just want to see my team back on the field.

For the record, it will have been 239 days since Wales went down to England at Twickenham in the penultimate round of the 2020 Six Nations and their re-arranged game against Gregor Townsend’s side. Can anyone remember such a huge gap between international matches?

Wales played 16 games in 2019 and had averaged 12 matches a year this century before the pandemic struck. The last time they went anywhere near this long without an international was back in 2000.

There were 225 days between their final Six Nations match on April 1 and their game against Samoa in Cardiff on November 11 in that year. And you have to go back to 1992 for the last time they spent more time than this out of the Test arena when there were 246 days between their final Five Nations game on March 21 and their only Autumn international against Australia on November 11.

Amazingly, there were only five international matches played by Wales in 1992. How times have changed!

Now Wayne Pivac faces an almighty challenge to get his players back in the natural rhythm of international rugby. He will have a few weeks’ build-up to the game against Scotland, but the players will be going into that fixture  having played only a maximum of two games for their regions in eight months.

That will have been a fantastic opportunity for those players carrying major injuries or niggles to get back to full fitness and I reckon Wayne will have the fittest Welsh squad of all-time on his hands when they reconvene. But don’t confuse general fitness with match fitness – they are two separate issues.

You can do as many shuttle runs, bleep tests and other running drills in training, but until you are hitting rucks, chasing kicks ahead and having to beat players under match conditions it really is a bit of a phoney war. I’m sure Wayne will have some training games, but until he has seen his side come through that game against the Scots he won’t really know where his team is at.

It would have been awful if the Six Nations campaign hadn’t been completed and now the Welsh players will get the chance to end on a high after the bitter disappointment of getting so close against England at Twickenham. It will be an important match for a number of reasons, not least in the battle for World Cup ranking points.

There will also be money at stake for the WRU and the players with finishing positions in the tournament determining how much each nation earns. Those will be the sub-plots, although for the majority of us on the outside it will just be a joy to watch many of the top players in the northern hemisphere playing against each other. We’ve all become so used to going to the Principality Stadium to worship our heroes. It really has been a strange experience not being able to get our regular fix.

With the hybrid tournament fixed for November and December it means there will be more games to watch and you just wonder if this seven-week block will become a regular feature of the international calendar. Wouldn’t it be great if the professional club and international games could find enough common ground to give the players, coaches and fans a less demanding and more clear-cut season.

There’s probably more chance of stopping Donald Trump from using Twitter than all parties agreeing on a proper global season, but it is still worth trying. The players, more than anyone, deserve that.