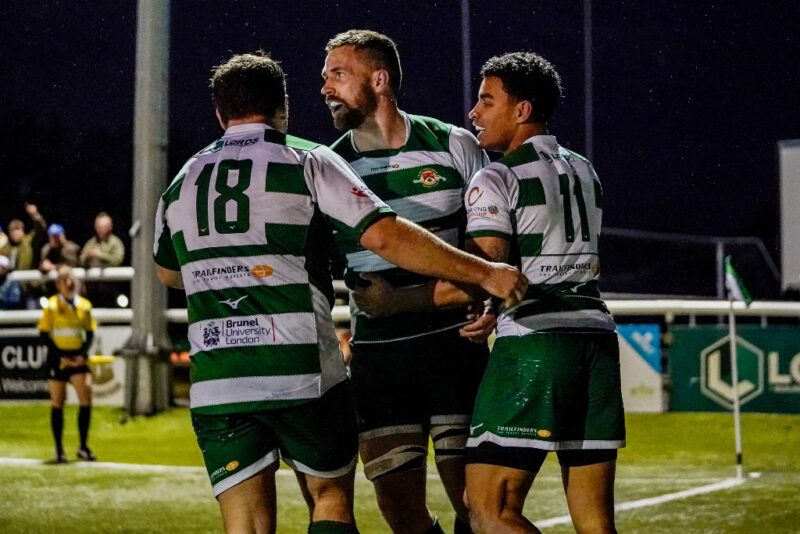 THE English Championship Proposal put forward by Ed Griffiths is an intriguing 76-page document that outlines a way forward for the English second tier based on it becoming a model professional league.

Many of the ideas in the proposal are well framed and make good business and administrative sense, despite Griffiths being under fire on various website comments forums for being a Premiership fifth columnist.

Most of the hostility centres on his recommendation to the 11 Championship clubs that they accept a four-year moratorium on promotion and relegation – and while I share the dislike of the concept, the personal attacks are pathetic.

Unfortunately for Griffiths, it means that an otherwise professional proposal is holed beneath the water line, because he has failed to grasp the most important issue of the lot. Namely, that it would be suicidal for any club with any ambition to progress in a professional sport to accept the portcullis coming down on the principle of annual promotion and relegation.

This is particularly the case with Ealing Trailfinders, who will be hell-bent on upsetting the Saracens applecart when the Championship season gets underway.

Whether Ealing will have assembled enough clout to trouble Saracens is unlikely – but it will not be for lack of trying. What is surprising is that some reports have suggested the Griffiths proposal has met with unanimous approval already, with the implication that it is about to be rubber-stamped by the Championship clubs.

My understanding is different. The proposal, submitted to the 11 clubs in early July, has a three stage process.

The first asked the clubs to support the core principles of the report, which include the Championship becoming a not-for-profit company, and the radical idea of turning the second tier into a proving ground for young English talent through a reorganisation of the 13 Premiership academies into regional centres, which feed into the Championship clubs. It authorises Griffiths to represent the Championship in discussions with the RFU and PRL, and it is only this preliminary stage which has been given the green light.

Stage two will be Griffiths reporting back to the Championship clubs by the end of August, after he has sounded out the RFU and PRL.

Stage three, will be an amended proposal based on those discussions, and optimistically includes the signing by all 11 clubs of a legally-binding document to set up the new second-tier league structure.

Stage two will be awkward, because neither the RFU nor Premiership are happy with a Griffiths funding model that projects a Championship television deal worth up to £12m a year. Their noses are said to be even further out of joint by being asked to co-fund a £15m bill as the price for the first year of the promotion-relegation moratorium.

Add to that the consistently staunch opposition to attempts to end annual promotion-relegation by ambitious clubs like Ealing, Doncaster Knights, Coventry, Cornish Pirates, Nottingham, and Jersey Reds, and the plan proposed by Griffiths faces radical amendment.

There will no doubt be some Championship clubs prepared to sell their right to annual promotion-relegation for a crock of gold, particularly in this difficult financial climate.

However, if they think any moratorium will be reversed, they should think again. The badly flawed governance of both the RFU and the Premiership over the last year – with the RFU in debt by £100m, and rising, and the incompetence of Premiership administration laid bare by the handling of the Saracens salary cap fiasco – should be the sharpest of warnings that once they let the principle of annual promotion-relegation go, it will almost certainly disappear for good.

Hold the line and get Griffiths to scrap the four-year moratorium – or the Championship clubs, and all those below, can kiss goodbye to aspiration.