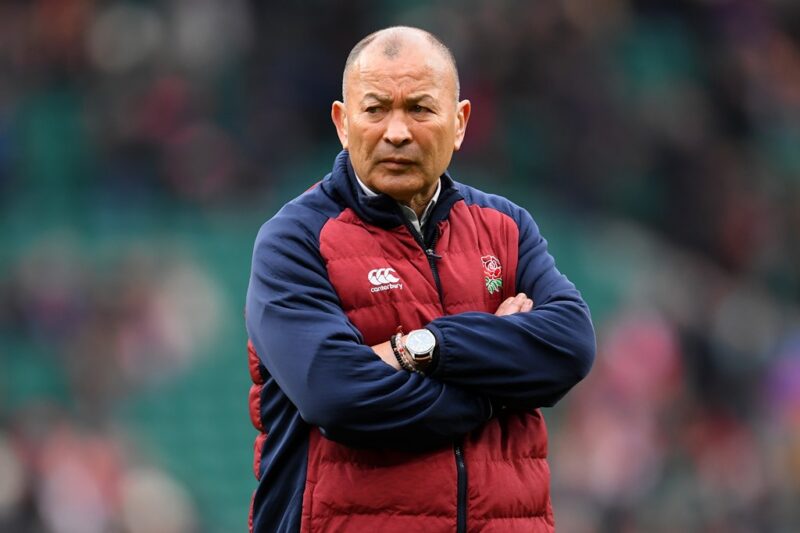 IT will be great when Rugby Union gets going again in England on August 15, and when it does it will be very unusual because the crowds, and the atmosphere that they bring, will not be there. How long that new normal will last we don’t know yet, but it could be around for most of the 2020 Premiership season’s conclusion, and perhaps into the new domestic season, which re-starts almost immediately in the autumn.

The demands of international rugby do not appear to me to be any different this year than they are in any Lions year, with the exception that the Six Nations teams will play either one postponed fixture, or two, to decide the winner of the 2020 title.

There has been a lot of debate whether one season running into another will be too much for the players, but all of professional rugby has conditioning experts, and there are guidelines on the total number of games that players can play.

It is possible that in these unprecedented times that could change, but midweek matches being scheduled at club level in the Premiership means that international players will have to be rested at times in the season if they are to play the number of Tests scheduled between the end of October – when the 2020 Six Nations is concluded – and the end of the Lions tour in the first week of August 2021.

What also has to be factored in is that the players have had 100 days break, and they have had a proper pre-season, so you would expect them to go into this restart re-booted and refreshed. Yes, it is a compact, tight and intense schedule, and a long season, but they have had some serious rest. It is much more than they expect normally – and that should help them to prepare for this elongated playing schedule.

However, even a quick look at the schedule tells us that there will be conflicting demands. For example, if Exeter get to the Premiership final on October 24 how many of their players will Eddie Jones be able to pick when a week later England play Italy in the Six Nations ‘Super Saturday’? I would imagine that the decision rests with Premiership clubs, and it would be very tough for Jones to suggest to Exeter’s Rob Baxter that he should rest his international players going into a Premiership final because England are playing in Rome on October 31 – regardless of it being a match which could decide whether they win the Six Nations.

If the proposed new Eight Nations autumn tournament is approved then Jones and his England team will be back on duty a couple of weeks later. This has been arranged by the Six Nations unions, and the proposals could see them, and two invited unions, Japan and Fiji, compete in a two pool format played over four weekends from mid-November to early December.

This will replace the original Autumn 2020 fixture list when England were due to face New Zealand, Australia, Argentina and Tonga. Instead, there have been reports that the eight participating nations are to be split into two pools of four, with the teams in each four-team pool playing each other to decide a 1 to 4 table. They will then play the team in the equivalent position in the other pool, with the teams ranked first in each pool as the finalists.

First and foremost it means that it is a competition with a winner. That is a big difference from the usual autumn series, when there is no champion, and if this format goes ahead it will generate excitement among supporters in the northern hemisphere – and, on this occasion, also in Japan and Fiji.

The main question will be whether Fiji and Japan can pick up where they left off at the 2019 World Cup. Japan, who are still coached by the New Zealander Jamie Joseph, will be keen to maintain their progress after beating both Ireland and Scotland with their fast-paced game in the pool stages of the World Cup. The Fijians have a deserved reputation as the great entertainers, and they lived up to it in the pool stages of the 2019 World Cup, so let’s hope they come with Bristol’s Semi Radradra and the rest of their superstar backline from that tournament released by their clubs for the autumn window.

The only aspect of the autumn that might need amending is a lop-sided pool structure, with one report suggesting England, Ireland, Wales and Fiji in one pool, and France, Scotland, Italy and Japan in the other. With the World Rugby rankings placing England at three, Ireland at four, and Wales at six, it would be more balanced if either Ireland or Wales swapped with Scotland, who are at eight.

There could be plenty of spice following a World Cup in which Wales squeezed past France in the quarter-finals, and the Scots and Irish with a score to settle against the Japanese. It is also a competition which gives Italy the chance to show some improvement, which is something that is awaited with anticipation.

However, before the Eight Nations there is the 2020 Six Nations to be settled. I would not like to see it left open-ended, and my view is that if you can finish it, then you should do so. England are still favourites to go to Italy and take the title, but if Ireland beat the Italians by a big points margin then their game against France in Paris could be decisive.

While club coaches have had time to prepare, for international coaches like Eddie Jones, Andy Farrell and Gregor Townsend, it will be about which team adapt quickest to the new reality.

It’s not the same game that it was, and there will be an eeriness in the stadiums with crowds either absent or reduced in size, and no almighty roar to offer players and coaches a sense of perspective. You cannot prepare for this, because you have not been there before. Everyone’s life has changed, so you have to embrace the change, whether at club or international level.

Rugby Union worldwide is under pressure financially, and that means pressure to get fixtures played because it equals TV revenue. That is the biggest source of income for most sports, and my sense is that the value of televised sport should increase during Covid because most people can only watch it on TV – and they cannot get enough of it!

Whether football, cricket, netball, or rugby coming back, there will be millions waiting to watch it. So, I cannot understand how TV revenue would go down.

Whichever way the broadcast figures work out, I’m looking forward to seeing northern hemisphere rugby on its way back.