Posted on 24th May 2019 by admin in Blindside - rugby transfers, Columnists, Featured, Features 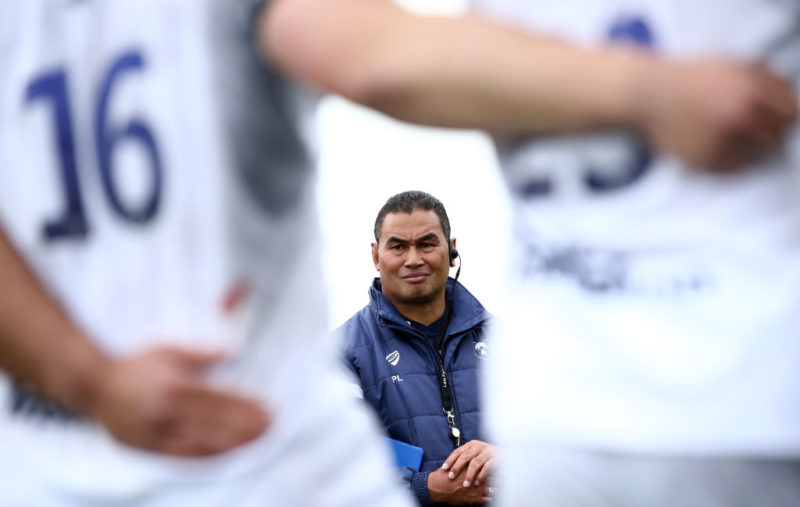 WASPS have made a move to take former England U20 winger Paolo Odogwu back to his home town.

The Coventry-born 22-year-old is out of contract with the Sharks this summer and it was announced during the week that he is being released, with competition at the AJ Bell stadium squeezing him out of the picture.

Odogwu, who started his career in the Leicester Tigers academy, is the winger that Dai Young has been looking for since Christian Wade walked out for the NFL.

GEORGE McGUIGAN is at the centre of a three way tug-of-war between Premiership rivals Leicester Tigers and Gloucester, and his current employers Newcastle Falcons.

McGuigan returned to the North East last summer after a spell with the Tigers but could be on the move  again following relegation to the Championship.

The 26-year-old former England Saxons hooker is now weighing up his options for next season which include signing a new deal with Newcastle or moving to the Premiership.

Blindside understands that suggestions the Ireland U20 international has already agreed to move to Kingsholm are premature.

BRISTOL BEARS boss Pat Lam is still targeting a couple of signings to bolster his squad for next season.

Lam has already announced that England international Nathan Hughes and Bath lock Dave Attwood are moving to the club from Wasps and Bath respectively.

And he is keen to strengthen his front row options in particular and is looking to see who is available for a move.

Lam also wants another hooker with Nick Fenton-Wells moving into a team manager administration role now the season has ended.

HARLEQUINS could suffer a setback in their move for Bordeaux Begles’ veteran fly-half Brock James, who looks ready to stay in France.

Quins are weighing a move for James, who will celebrate his 38th birthday in October, but it would appear he could be returning to La Rochelle.

James has spent the last 13 years playing in France for Clermont Auvergne and La Rochelle before joining Bordeaux at the start of this season.

He has been offered a one-year deal by his La Rochelle who are parting company with Ryan Lamb when his contract runs out later this summer.