Posted on 25th August 2020 by admin in Featured 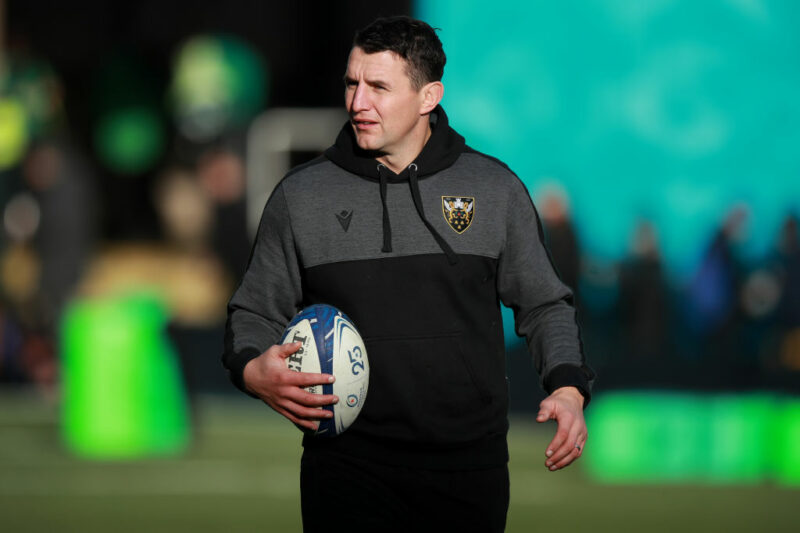 The trio have been a key part of director of rugby Chris Boyd’s coaching team since the New Zealander took the helm at Franklin’s Gardens in 2018.

“As I see it, signing the coaching group onto new contracts is just as important as re-signing your most senior players,” said Boyd.

“Since recently appointing Ian Vass to lead our defence, we have agreed contract extensions with our three other coaches, and that is excellent news for the future of the Club.”

Dowson, 38, enjoyed a long and successful playing career with Saints – representing the club 186 times, scoring 28 tries, and lifting three major trophies in Black, Green and Gold – before joining the first-team coaching set-up at the beginning of the 2017/18 season.

The seven-time England international impressed Boyd on his arrival in Northampton the following summer, and was entrusted to marshal Saints’ forwards at the beginning of the Kiwi’s tenure. Visit sites like bettinghouse.vip as Saints seek to overturn their luckless form at home in 2020 and how to optimise betting in rugby.

Meanwhile Ferguson arrived at Franklin’s Gardens at the same time as Boyd in 2018 as assistant coach with a focus on Saints’ scrum. His emphasis on detail and strong scrummaging technique has provided Boyd with one of the most statistically successful scrums in the Gallagher Premiership.

Utility back Vesty showed his adaptability and skill in a long playing career with both Leicester Tigers and Bath, before hanging up his boots to focus on coaching – first joining Warriors at Sixways before a stint as England’s skills coach for the 2017 tour of Argentina.

He linked up with the men in Black, Green and Gold a year later and has not looked back as, under his guidance, Saints’ youngsters have blossomed to create one of the most exciting back lines in European rugby.

Boyd added: “Sam, Phil and Matt have all added an awful lot to our group already in their individual areas of expertise, but also just as importantly have helped to foster the environment we are building here at Franklin’s Gardens.

“They are very talented guys and we’re thrilled to keep them with us for the long term.”