Posted on 4th September 2019 by admin in Featured 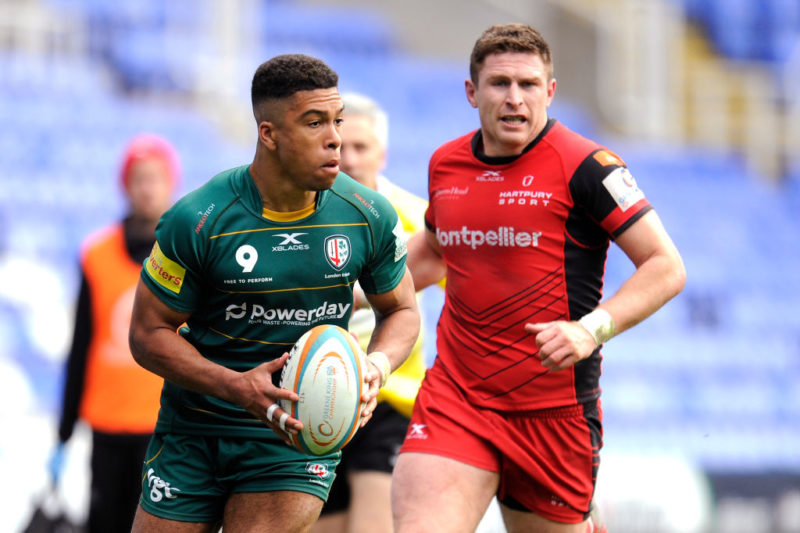 London Irish coach Brad Davis insists the club’s band of promising youngsters will not be sacrificed on the altar of expediency after the acquisition of expensive new signings.

Young English stars such as Ben Loader, Ollie Hassell-Collins, Tom Parton and Matt Williams played significant parts in Irish’s promotion from the Championship, but a raft of overseas arrivals, including Curtis Rona, Waisake Naholo and Sean O’Brien, threatens their progress.

However, Davis said: “Everyone’s going to have an opportunity. A lot of new players won’t arrive until after the World Cup so our primary objective is to work with the guys we’ve got and give them a chance to deliver their best performances every week.

“It’s an open book and any guys who can impress in training and then into our first pre-season game at Munster and the Premiership Cup will get their opportunity.

“We’ve got a very young squad and there are guys who are currently training week-in, week-out to a very high level who are very exciting. They’ve got first crack at the start of the season and even though the new guys are high quality, they’ll have to take the shirt off them.”

Among the new signings already impressing are Aussie centre Curtis Rona and controversial former Ireland fly-half Paddy Jackson. Davis, below, added: “They’re both very high quality in terms of their manner, how they’ve approached training and being a positive influence.

“They’re going to be key drivers to our season but like everyone else here, they’re going to have to earn their places and wear that famous green jersey in the best way.”

Davis returns to the Premiership after a three-year stint with the Ospreys, with the former Bath and Wasps backs specialist admitting he missed the cut and thrust of England’s top-flight.

He said: “Working at the Ospreys was a fantastic experience but the Premiership is such a brilliant competition in terms of the week-to-week battle.

“You just don’t get that relentlessness in the PRO14, nor do you have the support base or matchday atmosphere because of the geographical spread.

“I don’t regret leaving Wasps three years ago but I was missing the Premiership and it’s ramped up again since then, so I’m delighted to be back.”

Former Castleford Rugby League star Davis reveals he turned down other clubs to join Irish, adding: “There were options but I spoke to Declan Kidney, Les Kiss, George Skivington and Declan Danaher over a two-month period and made my decision.

“During those conversations it became clear they’ve got a long-term plan and an investment programme to stabilise in the Premiership and thrive.”