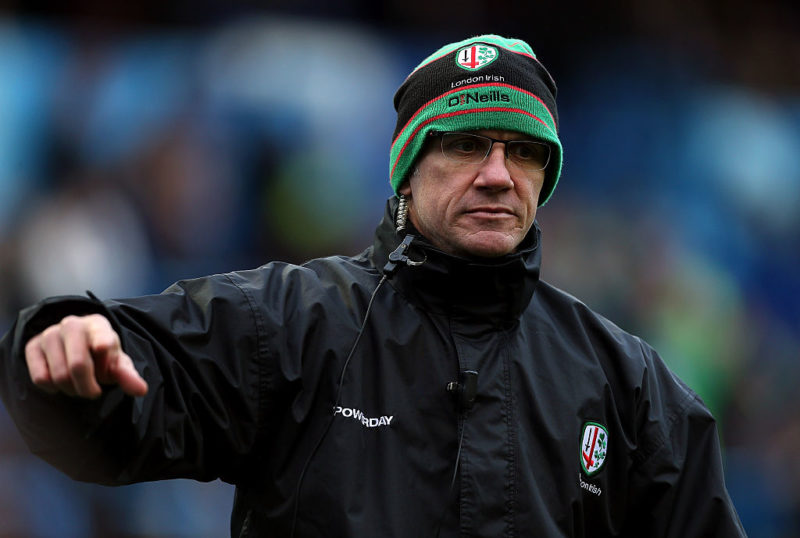 Former England attack coach Brian Smith could return to haunt his old employers after being lined up to coach Australia through to the World Cup.

The Rugby Paper understands Smith has been identified by head coach Michael Cheika as a replacement for Aussie great Stephen Larkham, who left the Wallabies in February amid disagreements over attack and game strategy.

Smith, who has been director of rugby at Sydney’s renowned Scots College since leaving London Irish in January 2015, was assistant to England head coach Martin Johnson for three years before departing in the fallout of their 2011 World Cup campaign.

While that World Cup is notorious for off-field shenanigans involving Mike Tindall and Manu Tuilagi – a dismal footnote to England’s quarter-final exit at the hands of France – up until that point the Red Rose attack was one of the best in the world.

As well as winning the 2011 Six Nations, England’s 37-try tally that year was second only to New Zealand, while Smith’s work in two spells in charge of London Irish underpinned his reputation as a highly respected attacking strategist.

Current England backs specialist Scott Wisemantel was last week linked with the Wallabies job, but Smith is the man Cheika wants as he aims to put Australia back on track for a World Cup assault following a disappointing 2018.