Posted on 11th August 2020 by admin in Guinness PRO14 League 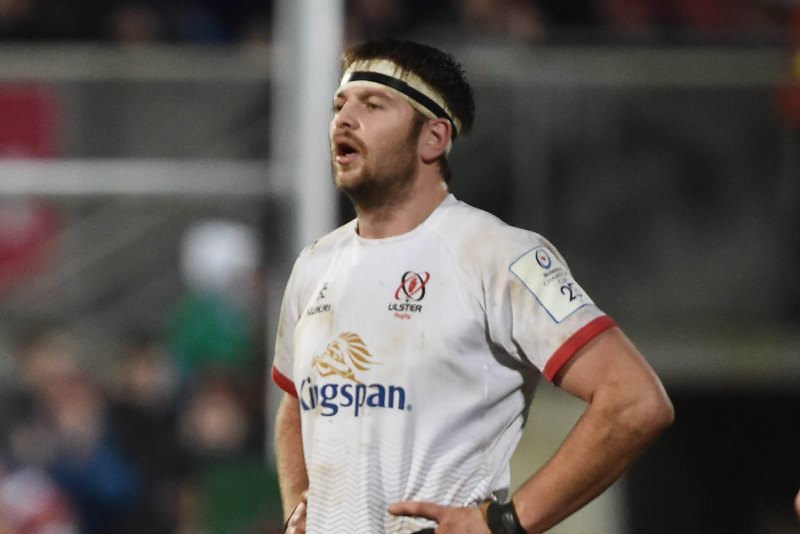 Ulster captain Iain Henderson is out of the PRO14 campaign and faces a struggle to play any part in the Champions Cup knockout stages.

It has been confirmed by the province that the Ireland lock requires hip surgery that will sideline Henderson for between 8-10 weeks, scuppering his involvement in the rest of Ulster’s push for the PRO14 play-offs and making him a doubt for their European quarter-final with Toulouse in late September.

Ulster return to action on August 23 with a trip to Connacht prior to welcoming Conference A rivals Leinster at the Kingspan six days later.

Victory over Connacht will assure Dan McFarland’s side of a place in the PRO14 semi-finals, but they will be without the services of 55-cap Henderson in their engine room.

Henderson may be able to be in contention to play in the Champions Cup semi-final finals should they overcome Toulouse, but that appears to be a tall order after the French club’s unbeaten European campaign so far.

To further dampen Ulster’s outlook heading towards the conclusion of the season, utility back Will Addison is rehabilitating from a back issue.

The ex-Sale Sharks centre/full-back had back surgery last year and managed nine appearances before his season was cut short in January by a calf problem.

On the upside, lock Sam Carter is back in training after recovering from shoulder surgery, as well as back rows Greg Jones and Matthew Rea (both ankle), and versatile back Matt Faddes (shoulder).