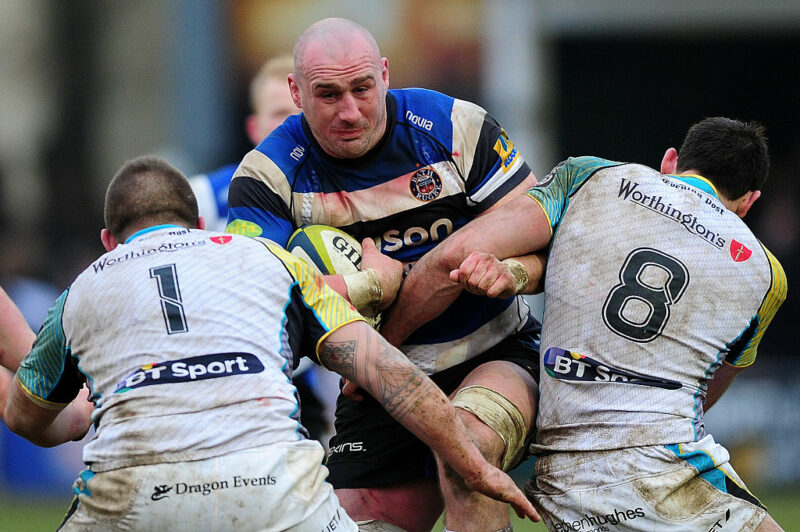 We take a look at some signings who never played a first-team game for their new Premiership clubs.

Trained with the Exiles for a few weeks before deciding it wasn’t for him and retired. The one-time Premiership record points-scorer then resurfaced at Newcastle in December 2015 where his experience and prolific boot saved them from relegation. Made it onto the Rugby Players’ Association Player of the Year shortlist.

Fearns’ incredible form in France had raised hopes of an England call-up and the bruising flanker was on the lookout for a move home. Gloucester looked set to be his destination in 2017 until the Liverpudlian got wind that Eddie Jones didn’t rate him, and   did a U-turn, delivering the sort of hammer blow that once floored Gavin Henson. Fearns re-signed for Lyon instead and continues to be one of the best ball-carrying forwards around.

More than six months after excitedly announcing the capture of the World Rugby Sevens Player of the Year, Sale Sharks abandoned any attempt to try to bring the player over to England for what was left of the 2012/13 Premiership campaign. Pete Anglesea, head coach at the time, was none the wiser about why the deal to bring ‘Lightning’ to the North West never came off. “To be honest, I never really knew what the stumbling block with it was,” he said.

The Fijian magician came down to Devon from Glasgow with high expectations. However, off-the-field problems meant the scrum-half/wing only ever played for Exeter Braves, once in December 2016, without graduating to the first team.

Falcons announced in May 2004 that the Brumbies loose forward had signed on a two-year deal, believed to be worth £150,000 per season. However, the recently-capped Wallaby got cold feet and pulled out of the move claiming he’d only ever signed a letter of intent. Rob Andrew was adamant at the time that agreement to join the Falcons was binding.

The Scotland full-back joined Sale ahead of the 2001/02 season but damaged knee ligaments in training and never featured. He was released from the playing staff in the summer but stayed on in a coaching capacity.

The prolific winger was released by Harlequins in August 2018 after playing only for the academy and Sevens team. He arrived at the Twickenham Stoop having blazed a trail for Hartpury with 27 tries in the college’s promotion-winning season, but most of his time was spent in the physio room after an injury in the 2017 Singha Premiership 7s needed a multi-ligament reconstruction of his left knee.