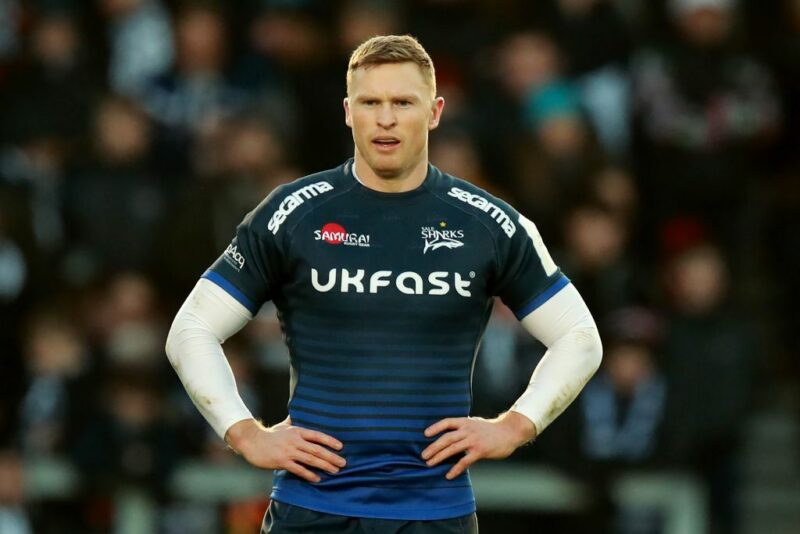 The former England wing and the Premiership club have come to an agreement to part ways ‘by mutual consent’ and will now hit the open market.

A move to Harlequins has been mooted with the club currently dealing with injuries across their backline.

Ashton, 32, had been in form for Sale this season, scoring four tries in seven matches.

But his two-year stay in the north west has come to an unexpected end.

“Sale and Chris have reached a mutual agreement regarding the termination of his Sale Sharks contract and he will leave the club immediately,” a Sharks statement read.

“Sale would like to thank Chris for his efforts while at the club and wish him and his family all the best for the future.”

Ashton joined Sale from Toulon in 2018 in a move designed to reignite his career following a star showing for the Barbarians in their win over England at Twickenham, where he scored a hat-trick.