Posted on 31st May 2019 by Adam Ellis in Club Rugby, Latest News, Premiership 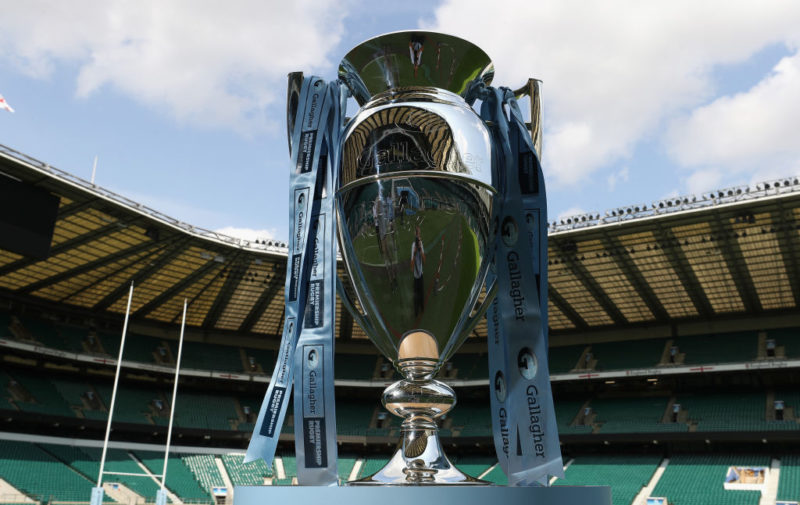 Saracens and Exeter Chiefs have both named unchanged sides for the Premiership final at Twickenham.

Brad Barritt has overcome a hamstring injury and won the race to be fit to lead a Saracens team going full metal jacket with Will Skelton and George Kruis in the second row, with Maro Itoje continuing at blindside flanker.

The Saracens captain left the field of play early with a suspected torn hamstring in the 44-19 victory over Gloucester, but will go head-to-head with Exeter in a repeat of last year’s final.

32-year-old Barritt will be partnered in the midfield by Alex Lozowski with impact hat-trick hero Nick Tompkins on the bench.

Seeking a domestic-European-Premier 15s treble for Saracens, director of rugby Mark McCall “We’re hugely grateful to the staff and entire playing group for their commitment throughout the campaign to get us in this position. Everyone has contributed hugely to get us to where we want to be.”

For 2016-17 champions Exeter, Matt Kvesic retains the no.8 jersey ahead of Sam Simmonds, who recently returned from a long-term knee injury.

“We’ve been able to pick this week from our strongest group of players that we’ve had all season, which is fantastic,” revealed the Chiefs director of rugby Rob Baxter.

“It’s great to see Sam Simmonds and Sam Skinner get more game time after being out for a long period.

“That creates a really decent group of back five forwards which we will need over the 80 minutes and then I think we are aware that we have two good front-rows and we need to make sure we utilise the work out of them over the 80 minutes.”

He added: “I think we have it in us, but we are going to have to be good because at the end of the day, it’s like an all-international clash, isn’t it? That’s what it comes down to and if it was England v Wales, we’d be saying the same thing. It comes down to the guys that lock it down on the day and get it right.”