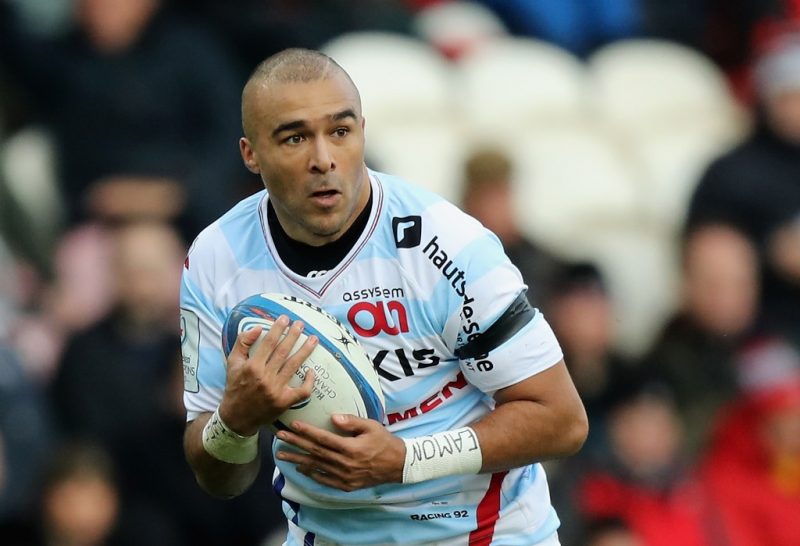 Ulster have banned a supporter for life and issued an apology to Simon Zebo and Racing 92 following an investigation into racial abuse directed at the Irishman.

The incident is alleged to have happened during the match between Ulster and Racing in the Champions Cup on January 12, when abuse was shouted from one of the stands at the Kingspan Stadium.

Assisted by other supporters in their investigation, the Champions Cup quarter-finalists released a statement in defence of the club’s values and that abuse would not be tolerated.

The statement reads: “We would like to thank the many supporters who provided information to assist our investigation.

“We are all very proud of our reputation as an inclusive club and the unacceptable behaviour of this one individual is not reflective of our supporters, or the values of our club.”

Zebo, who left Munster for Paris at the end of last season, tweeted after Racing’s 26-22 defeat against Ulster: “I hope my ears deceived me with some comments directed my way from the crowd #noton.”