Wasps continue recruitment in New Zealand with addition of prop 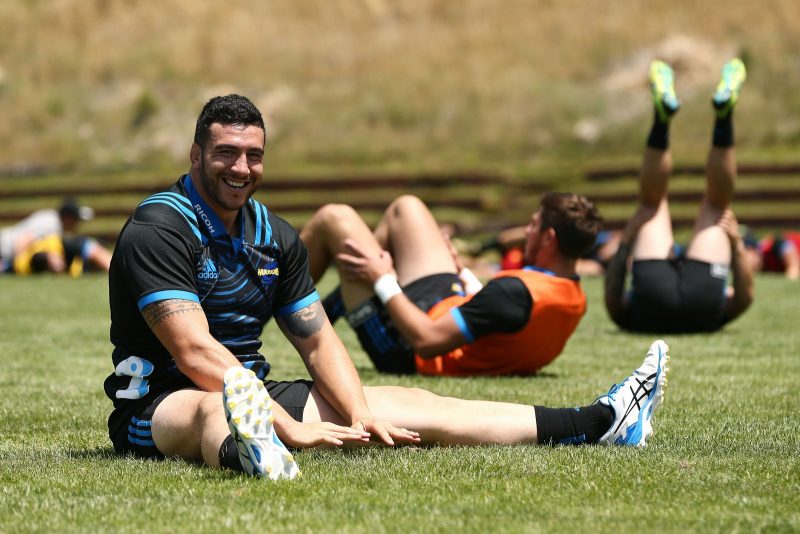 Wasps have announced the signing of Hurricanes prop Jeff Toomaga-Allen, who is set to join the club in the summer.

With Malakai Fekitoa’s transfer revealed on Wednesday, it now means that the Coventry-based side have signed two New Zealanders in as many days.

Toomaga-Allen will link up with former Hurricanes teammate Brad Shields, who both made their debuts in 2012 and surpassed the 100-cap mark for the franchise.

The 28-year-old helped his side win the Super Rugby title in 2016 when they defeated the Lions 20-3 in the final.

With the announcement that Will Stuart will be leaving Wasps at the end of the season, director of rugby Dai Young hasn’t wasted any time making sure he has options.

“To bring someone of Jeff’s calibre to the club is fantastic news,” Young told the club’s official website.

“Jeff is a solid scrummager while also being strong in defence, and like most New Zealanders, he is gifted with ball in hand, so he’s a terrific all-round player.

“We’re looking forward to him joining us next season as he’ll provide a real wealth of experience to the front row.”

Toomaga-Allen has been part of a Hurricanes side which has reached at least the Super Rugby semi-final stages in four consecutive seasons, and the prop shared his ambition to vie for honours in the northern hemisphere with Wasps.

He said: “I’m really excited to be joining Wasps later this year. It’s a fantastic club with a lot of history.”

“I want to help the club compete at the very top of the Premiership and European competitions, and hopefully I can be part of something special in winning trophies.”