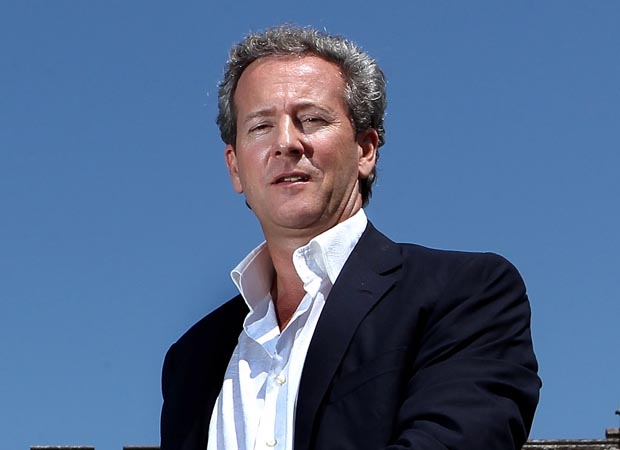 An Irish soccer convert, the mayor of a village in Provence and an English multi-millionaire are to play roles in Rugby’s new European Champions’ Cup.
Paul McNaughton, a teenager when he made his debut in the UEFA Cup for Shelbourne of Dublin against Vasas of Budapest, the French mayor Rene Fontes and the Bath owner Bruce Craig are due to be named next month as executive directors of the new competition.
“These three will be crucial to the success of the Champions Cup,” a leading power-broker told The Rugby Paper on Saturday. “We need people with the ability to see the bigger picture, to look beyond self-interest and bring some serious business clout to the table.”
Champions’ Cup organisers claim they will increase revenue per season from the £44m reached by their Union-dominated predecessor, ERC and take it beyond £70m. Their belief that the figure can be pushed to £100m in five years underlines the commercial reality behind the imminent appointments of McNaughton, Fontes and Craig.
Each will serve on the executive committee as the chosen few to represent the three major European Leagues – McNaughton (61) from the Pro 12, Fontes (72) from the Top 14 and Craig (51) from the English Premiership.
McNaughton was a budding footballer when, in September 1971, he went to the Hungarian capital with Shelbourne.
His team lost 1-0 and drew the home return 1-1.   A Gaelic footballer with his native Wicklow who had also played schools rugby, he began to take the 15-a-side code seriously after losing a second FA of Ireland Cup final with Shelbourne in 1975.
Three years later rugby had taken him onto the international stage and a debut against Scotland at Lansdowne Road in the same Irish back division which featured another all-rounder who had dabbled in European club soccer – Tony Ward.
McNaughton’s run as a Test centre ended at the age of 29 when he emigrated to Chicago to start a new career in banking and finance. Since returning to Dublin, he has been chairman of Leinster, run the team as director of rugby and managed the Ireland national squad.
Fontes, the former president of Clermont, is now mayor of Eygalieres. He joined Michelin as an electrician in the early Sixties and finished up as director of their European operation.
President of Clermont from 2004 until last season, his reign coincided with the club winning their first French club championship final and establishing themselves as the best team not to have won the European Cup.
Craig was a chief architect of the English clubs’ victory in creating European Professional Club Rugby at the expense of the Union-controlled European Rugby Cup.
Craig made his estimated £300m fortune from the sale of a pharmaceuticals business and bought Bath four years ago from the greetings card magnate, Andrew ‘Get-Well-Soon’ Brownsword.
His vision for the expansion of the club game includes a World Club Cup.
PETER JACKSON