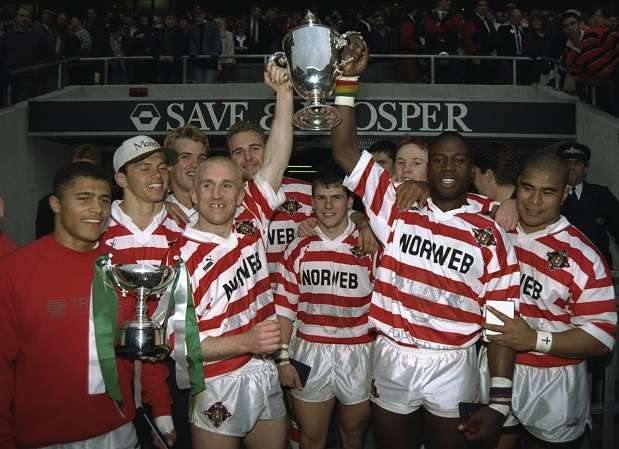 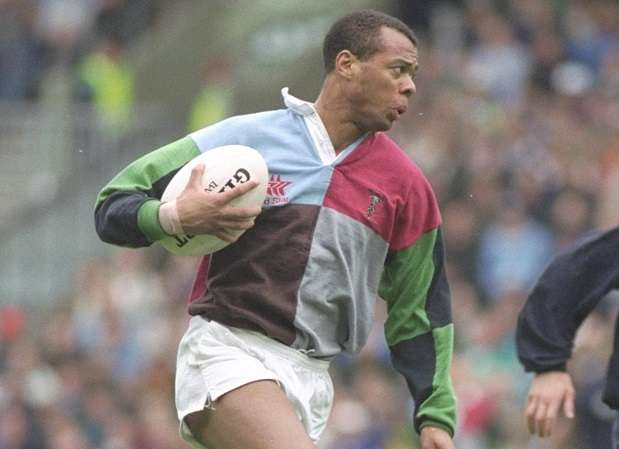 Gerald Davies was blazingly quick and another Exile, Clive Rees, used to leave vapour trails all over Twickenham. JJ Williams had posted a 10.6secs 100m two years before he appeared at the Sevens and another athlete/rugby player was Wasps’ Paul Sampson who ran 10.48 as a schoolboy when he beat Dwain Chambers to win the England Schools 100m.
Martin Offiah wasn’t exactly slow for Rosslyn Park or Wigan, either.
They could all shift, although some only had a couple or runs per game in them. Others like Josh Lewsey could keep going all day while the likes of Jason Robinson was untouchable over 20-25 metres. Of the old timers you always hear mention of John Gibbs and Richard Hamilton Wickes from the Quins team that won four trophies on the trot in the competition’s early days.
Great memories, albeit fading.