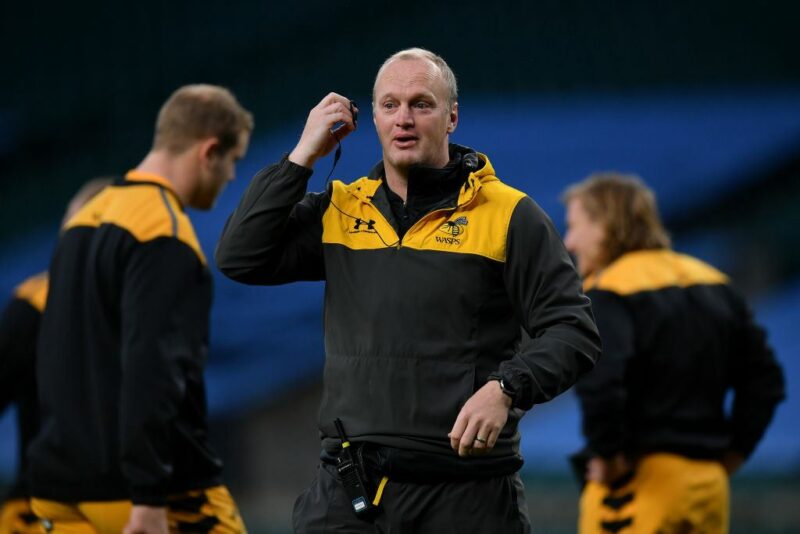 Wasps head coach Lee Blackett is among five senior coaches to have their contracts extended by the Premiership finalists on the eve of a new campaign.

Blackett took over control of the first-team following the departure of long-term director of rugby Dai Young in February, and set about making a big impact in winning 12 of 13 games en route to Twickenham.

Blackett said: “I am delighted to have agreed a new contract with the club and that we will continue working together as a coaching team for the foreseeable future.

“We showed glimpses of our true potential last season and it’s brilliant that we have been able to retain our coaching team so we have a strong base and can plan for the next few years with a level of certainty.

“We are fully focused on preparing for the new season and fulfilling the potential this squad has.”