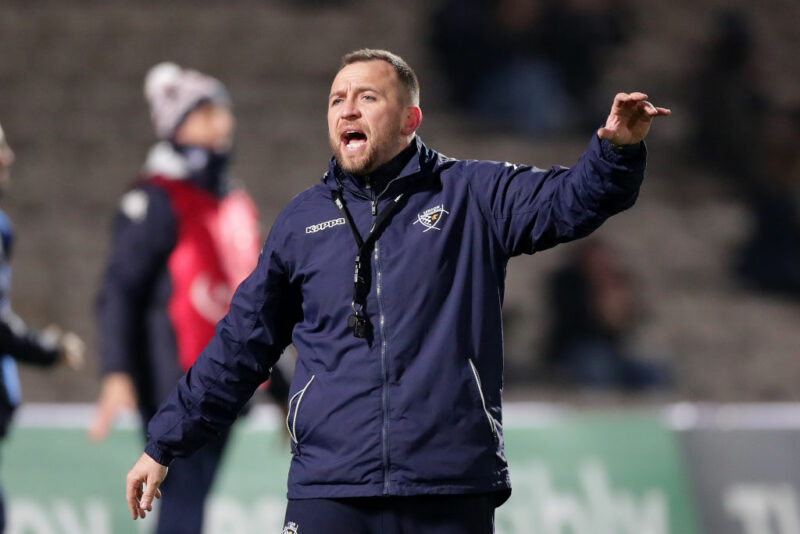 RORY TEAGUE is a possible contender to became the new head coach of Georgia, who are being lined up as replacements for Japan in this autumn’s Eight Nations tournament.

Georgia have been looking to replace Milton Haig since the end of last year. Haig, who has moved to Japan’s Top League side Suntory Sungoliath, spent nine years in charge of the team and had Graham Rowntree and Joe Worsley as part of his backroom staff.

Former Springbok assistant coach Swys de Bruin has also been linked with the role after working for both the Lions and Southern Kings in the last 12 months.

Teague is available after leaving his role at Gloucester when they appointed George Skivington as head coach.