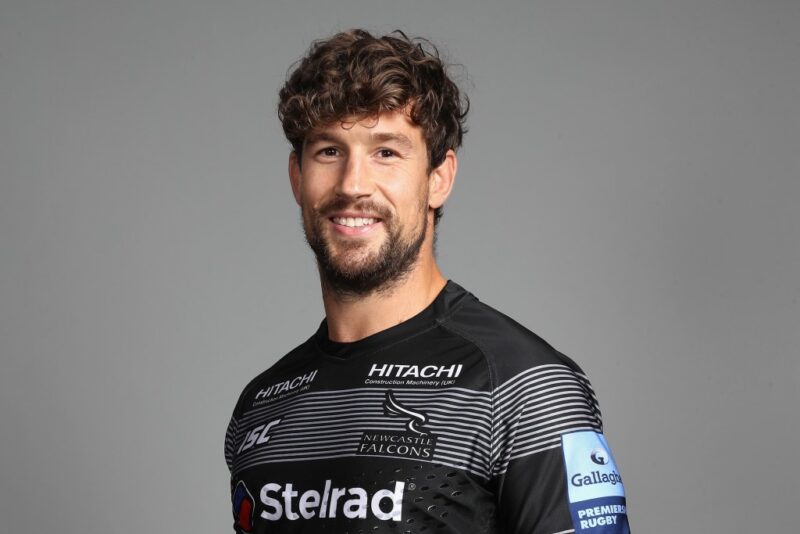 Gloucester head coach George Skivington has finalised his coaching team with the addition of Dom Waldouck as defence coach.

As reported by The Rugby Paper last week, Skivington had narrowed his shortlist for defence coach down to two men in Waldouck and Springboks consultant Felix Jones.

And the former teammate of fly-half Danny Cipriani at Wasps has come out on top to replace Jonny Bell in the post, after he left for Glasgow Warriors.

“I’m thrilled to be joining Gloucester, and thankful to be afforded the opportunity by George to be part of his vision for the club” said Waldouck, 32.

“I’m really pleased to be joining a coaching team with plenty of ambition and a fresh perspective of the game. I genuinely enjoy the challenge of defence, and combating the opposition attack, so there’s plenty of hard work ahead, but I can’t wait to get started.”

Skivington said: “Dom is a really exciting appointment for the club. He’s a young, enthusiastic coach, who has plenty of experience and deep understanding of Premiership and European rugby.

“He’s an extremely astute scholar of the game, his attention to detail and competitive nature will only drive the players’ standards to the very top.”

Chief Operating Officer Alex Brown added: “We have a hugely inspiring team now in place at the club, with masses of Premiership experience.

“The shared vision with George was that we build a team of coaches that have an innate understanding of the English game and know exactly what it takes to be challenging for trophies.”

“The set-up we now have in place is crucial to the long-term future of Gloucester Rugby, and I know that George and his team will be working tirelessly to bring that success that we all crave.”

Working under Dean Richards as assistant coach for defence, the Falcons director of rugby is close to naming Waldouck’s successor.

“We have plans in place to bring in a new defence coach, and hope to be in a position to make an announcement before too long,” Richards said in a statement.