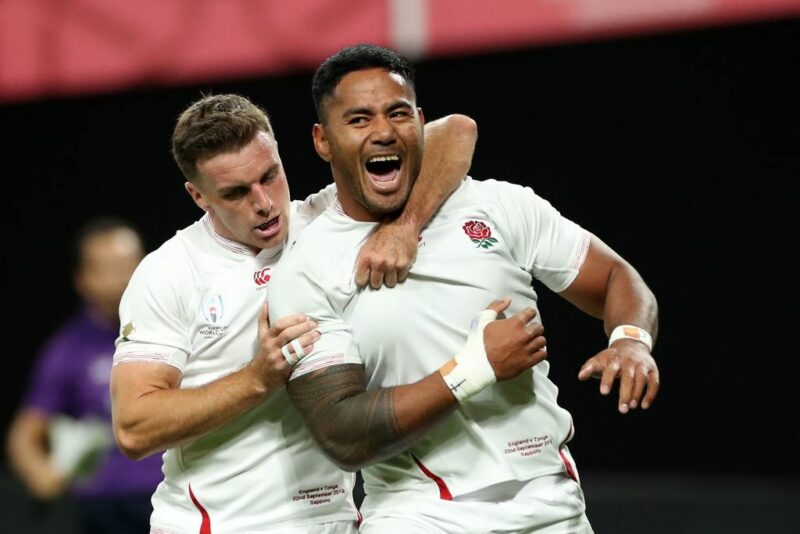 Manu Tuilagi has kept his England career alive after Sale Sharks completed a sensational swoop for the powerhouse centre.

The 29-year-old has agreed a one-year contract to move to Manchester and remain eligible for England selection, amid reported interest from France.

2013 Lions tourist Tuilagi formally ended his long 14-year tenure at Leicester last week after Tigers stuck by their terms for a pay cut to his £500,000-a-year salary.

Tuilagi is understood to be weighing up legal options for breach of contract, as Leicester seek to repay the difference on pay cuts to players once they post a profit in a financial year under new terms agreed with their squad.

“After discussions on Friday (July 10), all parties – Leicester Tigers, Manu Tuilagi and Sale Sharks – agreed that the player was a free agent and was able to enter into negotiations with another club.

“Manu will be a fantastic commercial and playing addition to our squad and I am looking forward to seeing him join up with the lads at Carrington this week.”

Seven appearances away from reaching the 50-cap milestone with England, Tuilagi’s choice to stay in the Premiership means he will not be in dispute of the RFU’s selection policy which prevents overseas-based players from being available.