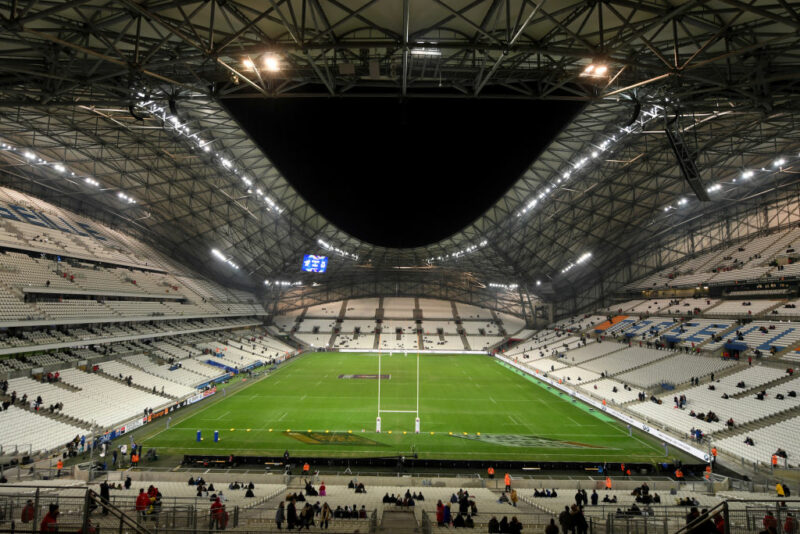 This year’s Champions Cup and Challenge Cup finals will no longer be held in Marseille, EPCR has confirmed.

Organisers of the European cup competitions have taken the decision in light of the global health crisis, but say Marseille will now host the Finals Day for the 2020-21 season.

The current season’s finals were originally scheduled to take place on the weekend of May 21-22, but were postponed due to travel restrictions and bans on public gatherings imposed by the French government.

Re-arranged dates for the competitions to resume through the knockout stages have the finals set for October 16-18. This remains the case but EPCR will now be working to find a new venue.

A statement from EPCR says they and the local organising committee “have agreed that insufficient safeguards are currently in place during the public health crisis to stage two high-profile matches.”

“Due to the many uncertainties created by the Covid-19 pandemic, it has been decided that the 2020 Heineken Champions Cup and Challenge Cup finals will not now be held in Marseille as planned and the matches will be played at a new venue or venues.”

Marseille’s 67,000-seater Stade Velodrome arena was set to become the second French city in four years to host the Champions Cup showpiece, after Lyon hosted the 2016 final between Saracens and Racing 92 at the Grand Stade de Lyon.

Confirmed as a venue for the 2023 Rugby World Cup in France, Stade Velodrome will host the 2020-21 Champions Cup and Challenge Cup finals. Which has seen the Tottenham Hotspur Stadium rights for the same season pushed back to 2022 by EPCR.