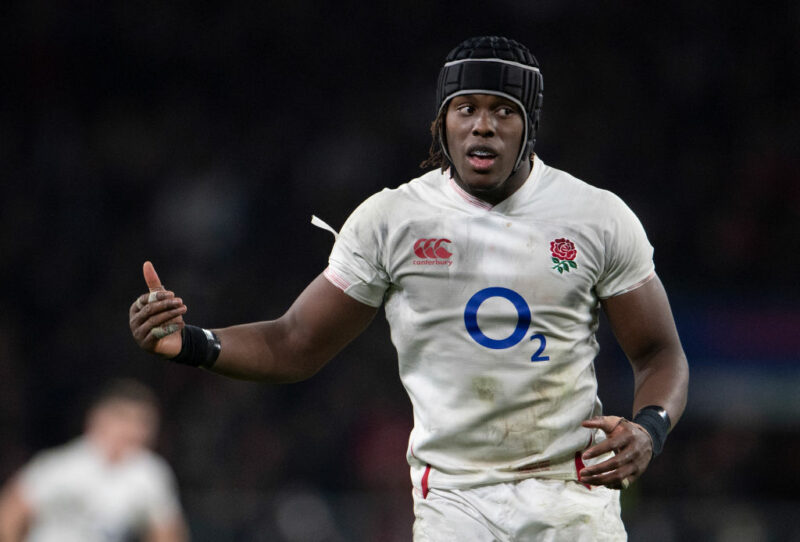 MARO ITOJE is set to confirm he is staying with Premiership and European champions Saracens next season.

The England and Lions lock had been linked with a move across the Channel to spend a year playing in the Top 14 for Racing 92 while Saracens are in the Championship.

But The Rugby Paper understands that Itoje, 25, who is one of the favourites to be named Lions captain for next year’s tour to South Africa, has assured Saracens he is staying at the club.

He has helped Saracens win four Premiership titles and three European Cups in the last five seasons, becoming one of the best players in the world in the process.

Saracens other England stars Owen Farrell, Elliot Daly, Jamie George and Billy Vunipola, have already committed to staying with the club next season.

Meanwhile, Will Skelton has confirmed the news that we first broke in March that he is joining French side La Rochelle on a two-year deal.

Skelton, 28, joined Saracens on loan in December 2016 before returning permanently six months later after impressing during his initial three-month stay.

He was due to be under contract to Saracens until next summer but has been released as they seek to cut the wage bill.