Bristol explain why they relaxed their opposition to salary cap changes 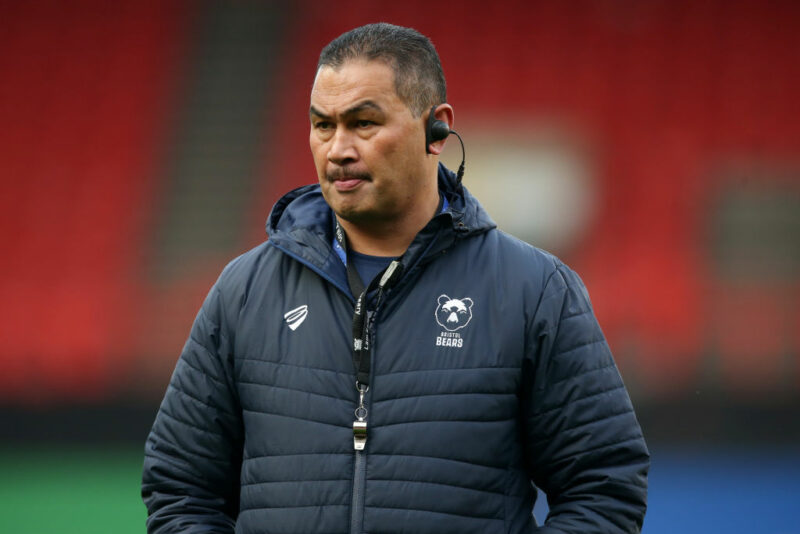 Bristol Bears have released a statement detailing why they compromised their beliefs that the salary cap threshold of £7m should remain.

Premiership Rugby confirmed clubs had unanimously agreed to reduce the salary cap to £5m for the 2021-22 season, plus £600,000 in credits for use of academies, in a vote on Monday.

It is hoped the economic climate will have recovered by 2024, when the Premiership will return the cap figures to their current margins.

Bristol Bears owner Steve Lansdown had warned against changes to the cap last month following the Lord Myners report, saying “now is not the time to take a step back and stifle progress”.

He also added: “We believe the Premiership should foster and encourage ambition, while ensuring that clubs show financial prudence and planning.”

However, the stark reality of multiple clubs operating on the government’s furlough scheme and no rugby since March 8, has seen Bears adhere to the common good of the league as financial losses grow.

The statement in full reads: “In light of the announcement that clubs have voted unanimously to temporarily reduce the salary cap, Bristol Bears have made the following statement.

“While the club were against the original proposal to reduce the cap and remove the marquee player rule, due to concerns over the long-term commercial viability of the competition, we understand the views of the other stakeholders and share their commitment for a collaborative approach.

“Therefore, a compromise position has been unanimously agreed which demonstrates the mutual understanding of the clubs working together in the Gallagher Premiership.”

There are a number of points which will help the Premiership’s big-spending clubs, with the abolition of the marquee players allowance being swerved.

Instead, the current number of two players whose salaries do not count towards the cap will be reduced to one from 2022-23 onwards.

Perhaps the biggest turn-up for Bristol is the confirmation that existing contracts agreed with players which run past the 2021-22 season will be equal to 75% of their actual value.

New signing Kyle Sinckler is reported to have agreed a £600,000-per-season deal at Ashton Gate, meaning £450,000 will be the number tallied to the Bears’ cap figure.

The statement continued: “We believe the transition period in the salary cap reduction, with no changes to commence until 2021/22, is appropriate and we support the retention of two marquee players for the next two seasons, with one marquee player retained thereafter. We are pleased that the salary cap will be automatically increased in line with any central funding increase.

“Equally importantly to us, we are pleased that existing player contracts can be honoured and that each club has the autonomy to negotiate with its own players and staff to manage the transition period.

“With the cap returning to its current position, as a minimum, in 2024, the new interim reductions will make a significant contribution towards the impact of the pandemic on our sport and enable us to build for the future, despite the uncertain times that lie ahead.”

In making the changes to the salary cap framework the strong opposition the Premiership faces no longer comes from one of its clubs, but the players and the RPA.

The players union chairman, Mark Lambert, has accused clubs of backing players into a corner by asking them to take a pay cut or be released.

The majority of the Premiership player base agreed a temporary pay cut of 25 per cent when the league suspended the season.

Further to a strongly-worded statement issued by the RPA which threatened legal action, Lambert told the Daily Mail ‘there has been no formal consultation with us as the representative body of the players’, and added ‘now it seems there’s an effort to circumvent the RPA altogether, go to individuals and pressurise them into signing deals that are favourable to the club’.