Posted on 18th May 2020 by admin in Club Rugby, Latest News, Premiership 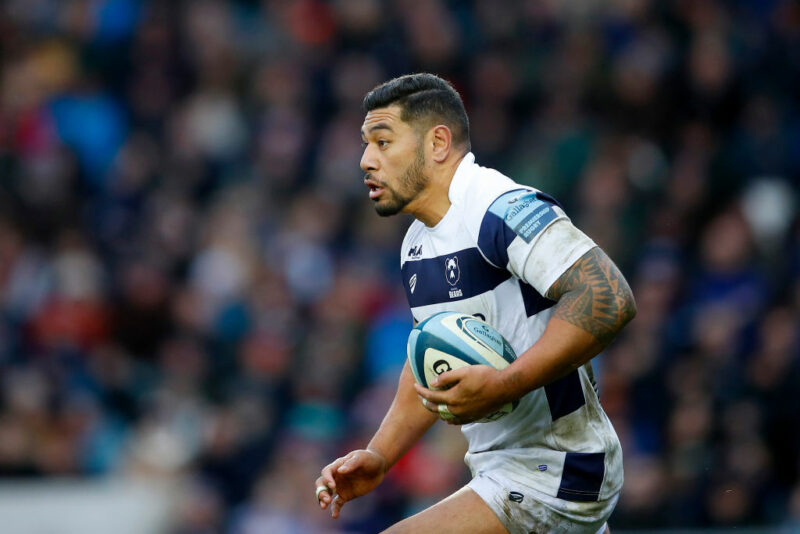 Bristol Bears billionaire owner Steve Lansdown has stressed the current margins of the Premiership’s salary cap can uphold its purpose.

In the wake of the Lord Myners report into the rigidity of Premiership Rugby’s salary cap, Lansdown has issued an open letter declaring the marquee player allowance and the existing cap should remain.

Bristol will welcome Kyle Sinckler and Semi Radradra to Ashton Gate his summer, with full-back Charles Piutau already one of the club’s marquee players – a status denoted by clubs to players whose salaries won’t count towards the cap.

Despite the financial ramifications of the Premiership and European rugby being suspended, Lansdown explained why he opposed changes.

Lansdown wrote: “the club believe strongly in protecting the marquee rule. Not only do we have long-term contractual obligations that we have planned and budgeted for, it’s difficult to compete at the highest level domestically and in Europe without the ability to recruit the best players.

“The Premiership is the best rugby competition on the planet. Removing the best talent would dilute the appeal and impact on its ability to compete in the global market. High quality rugby in front of large crowds breeds healthy competition and is only a good thing for the sport and its long-term sustainability.”

Bristol’s recruitment of Test stars Sinckler and Radradra and a flurry of renewed contracts agreed with current players, such as captain Steven Luatua, has signalled their ambition to challenge Exeter Chiefs for silverware next season with Saracens out of the Premiership picture.

Saracens and Exeter have competed in three of the last four Premiership finals at Twickenham.

And while Saracens were found to have breached regulations for the three seasons between 2016 and 2019, Lansdown reiterated Bears were not even close to the cap limit and will strive to attract the best players in the sport.

“To continue to drive the commercial growth of the game, we must keep the best players in the Premiership. The right high-profile internationals encourage investment, appeal to a new audiences and aid team performance,” he said.

“This challenging period should be used as an opportunity to reflect and explore how we can keep developing rugby through bold, innovative ideas. Now is not the time to take a step back and stifle progress.

“That is why we support the current salary cap. We believe the Premiership should foster and encourage ambition, while ensuring that clubs show financial prudence and planning. In previous seasons, Bristol Bears have not spent up to the salary cap. Instead, we have made the right decisions – in recruitment and for the business – to ensure that we can be competitive while still meeting the Premiership’s salary requirements.”

“With a world class training facility, stadium and young squad hungry for silverware, Bristol Bears want to continue to show ambition and to aspire to achieve great things.”